This listing is for my 74' Datsun 260Z. The car has the original engine and trans. There is also a fully rebuilt second engine available (asking $1500 on top of the purchase price if the purchaser wants that engine also). The second engine is also an l26. The original engine was pulled for a rebuild about a year ago so the car is a roller at the moment. The original engine has 96,000 original miles on it as seen in the picture. The interior is in great condition given the age of the car. There are only several cracks in the dash as almost all old Zs have. The seats and door cards are well preserved. The previous owner stripped the paint and repainted the car before I purchased it. Not the best or worst paint job I've seen. It has preserved the metal below from rust. The previous owner patched the floor pans. Weld performed on the front passenger side rail, pictures show what was done.

The reserve price is representative of the condition and the various upgrade parts that come along with the car.

I am selling the car to buy another car for the summer.Someone else can enjoy this one and make additional improvements.

The title is in hand and in my name. Serious inquiries only please. The pictures tell a pretty solid story of the car. The car is sold as-is, with no warranty implied, shipping is the responsibility of the purchaser, and at the expense of the purchaser. I'll work with the buyer's shipping company to make this a smooth transaction. 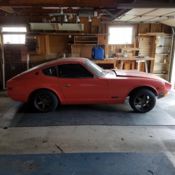 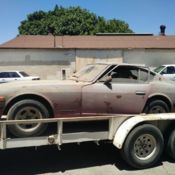 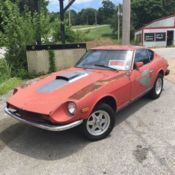 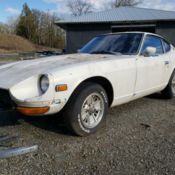 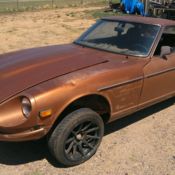 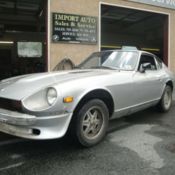 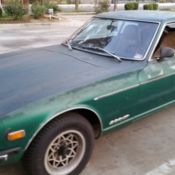 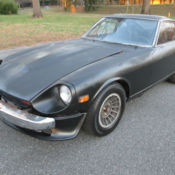 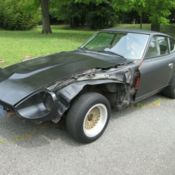 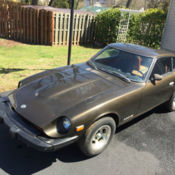