I believe eBay is about finding good deals, I have listed this vehicle with a NO RESERVE AUCTION because of that veryideology.

was a GAME CHANGER

Reliable, fast, and a bargain, the Z instantly redefined what a sports car could be. For British and Italian competition, it was like the comet that killed the dinosaurs.

The ZX was a GT for the disco era with FACTORY two-tone paints, T-tops, velour seats, and fancy stereos. It was certainly softer and less sporting, but it filled a niche well. In a 2+2 body, which the ZX seemed to fill out better than the previous cars. Ironically, the 280ZX was raced successfully too in some cases by actor Paul Newman.

With added weight, performance predictably suffered. In order to deal with this, Nissan offered a turbocharger option starting in 1981 that raised power output from about 140 hp to 180 hp. Brakes and suspension were subsequently improved in 1982 making the last two model years of the turbo the most performance oriented of the 280ZX.

People like wow, all original no after market parts no modifications, new floor mats, some books, its combination of of older Ferrari and jaguar XK type and Japan"s most expensive sports car of the 1970s & 1980, Speed demon with the sex appeal and class, think who gets admired and compliments? the guy who drives this magnificent machine or 300zx or 350z or Infinity G35?

This car is affordable to maintain, fast, fun. Very reliable, and all around a well designed car. You get Japanese reliability, with sports car performance & European styling, It's the functional sports car; if you fold down the rear seats, there is a lot of room in the back to put stuff in the car. This car was definitely babied and had probably stored for a number of years, still runs without giving any problems for smog emission test. we love this car, and would definitely buy another again if we ever come across a clean one like this in next 5 years...lol.

You will love to drive this car and it looks somewhat like a Ferrari/Japanese/American muscle car. you get the thumbs up when this woman blows the military Mustang guru off the road. quite a head turner. plastic cars today has no style no class no shapes to admire! they all look a like, value for money there would be few other cars like it. They are just about indestructible...

Day before end of the auction will be designated forALL PRE-PURCHASE INSPECTIONS Thank you.

I reserve theright to end the auction early dueto local and national listings. It is listed at $15,000. 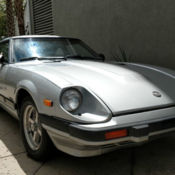 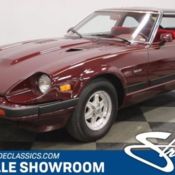 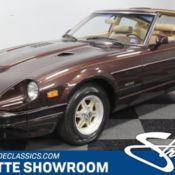 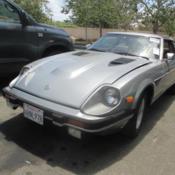 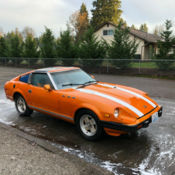 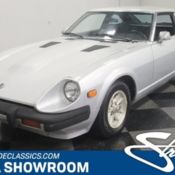 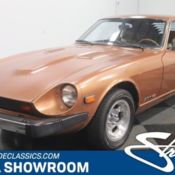 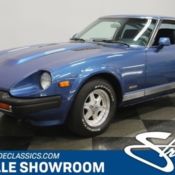 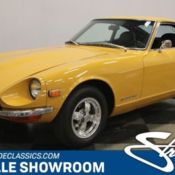 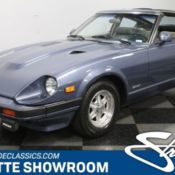