Â·This Chrysler LeBaron 'woody' station wagon is ranked among the ten most important cars owned by Frank Sinatra alongside his Lamborghini Miura, Lincoln Continental, and Dual Ghia. Indeed, Sinatra had a lifelong affection for Chrysler cars and reputedly got his first break in the music industry not because of his voice but because his potential band-mates were impressed by the fact that he owned a Chrysler!
One of his favourites, this Town & Country station wagon was used by Frank Sinatra and his family accountant, Nathan 'Sonny' Golden, for the first six years of its life, and Frank got a real kick out of cruising around with his friends Sammy Davis Jnr and Dean Martin in such an unassuming car. This car is rumoured to be the last vehicle Sinatra owned, and it offers a fascinating insight into the costs of fame; Frank reportedly spent the last ten years of his life being driven around Palm Springs in this undistinguished and unashamedly domestic Town & Country station wagon in order to avoid recognition.
The smallest Chrysler ever at the time of its introduction in mid-1977, the Le Baron was intended to rival Cadillac's Seville and the Lincoln Versailles, as well as imported European makes such as Mercedes-Benz. This example is powered by Chrysler Corporation's 2.2-litre overhead-camshaft four-cylinder engine, which in turbocharged form (as seen here) produced a maximum of 146bhp at 5,200rpm. As one would expect of a car ordered by an 'A-List' celebrity, this particular LeBaron is very well specified, boasting automatic transmission, air conditioning, two-tone leather interior trim, power assisted steering, cruise control, stainless steel roof rack, heavily tinted privacy glass, and electric operation of the windows, mirrors, and seat.
Accompanying paperwork includes copies of the US Certificate of Title with Sinatra's signature, also stating his name together with 'c/o Nathan Golden' (family accountant) with the address of 70855 Sinatra Drive, Rancho Mirage, CA 92270. Also on file are warranty documents in Sinatra's name and previous UK MoT certificates, the most recent of which expired in May 2018.

How many times in our lives do we have the opportunity to purchase a piece of history/memorabilia from one of the all-time legends. What's the car worth? who knows, I have set what I believe to be a sensible reserve taking into account the provenance of the car, if it doesn't appeal to a Sinatra fan then maybe you see yourself and family as the new Griswolds.

The car is currently located at our showrooms in Oxton, United Kingdom. We can help arrange shipping to the US if needed. 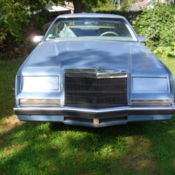 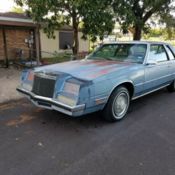 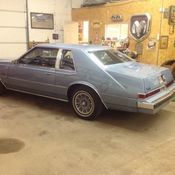 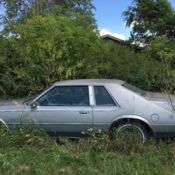 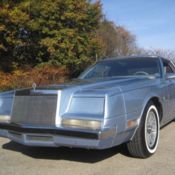 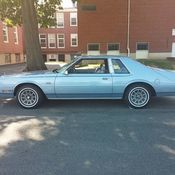 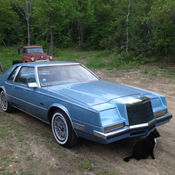 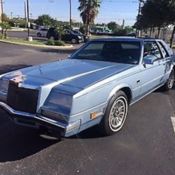 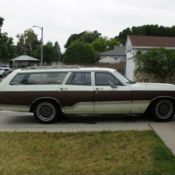