1987 CHRYSLER NEW YORKER. 2.2-L Turbo. 71,400 miles. Purchased 9/14 with 58K miles. Power windows, door locks, mirrors, seats. Inside trunk and fuel-door release. Cruise control (will decelerate but not accelerate). Tilt wheel. AC. AM/FM cassette stereo with aftermarket speakers. Items replaced were belts and timing belt, CV joints, front struts, rear air shocks, tires. There is no rust. Car was rustproofed when new. Headliner sags some. RR window does not work (could be switch or loose/disconnected wire). All else works. Leather seats are not cracked or ripped. I have used synthetic motor oil in it since I've owned it.
The car was bought new in Bridgeport, CT by an older couple who always kept the car garaged. The car had not been driven for about 3 years prior to my purchase because the widow of orig owner no longer drove, and her kids eventually put it up for sale. It was in pretty good shape when I saw it but needed some cleaning, waxing and TLC after sitting for so long.
As you can see, the car is very sharp. Most cars like it are either rolling wrecks or have long since gone to the drag strip in the sky. When I lived in Connecticut (until a year ago) I drove it to Bath, Maine on two occasions. A 600-mile round-trip. It's a beautiful driver. It is an original condition 31-year-old car in very good shape for its age. It is not showroom perfect! If it was I'd be asking a lot more than $2500. It draws attention at car shows. I have no worries about using as an every-day driver or for long trips. The older it gets the more it will be worth. Lowball offers will not be considered. Includes HD car cover. REASONABLE offered considered. 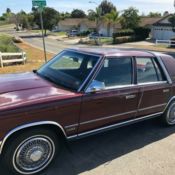 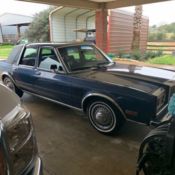 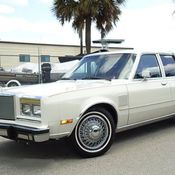 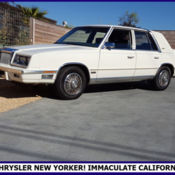 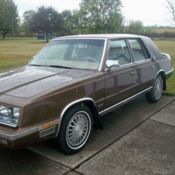 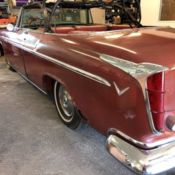 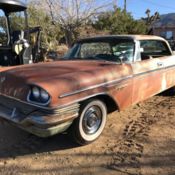 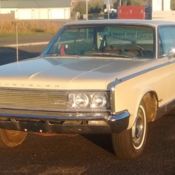 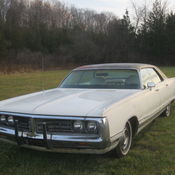 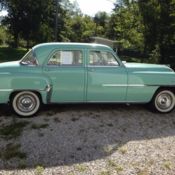