This is a local Colorado car.Before me, 2 local owners nearby, neither drove it. Before that a woman bought it from an ad in her church newsletter in the 70's.She drove the car regularly.I spoke with her brother who was a mechanic, and he maintained the car all those years.The church ad lady, I think was original owner.

I got the car running and swapped out the 2 bbl carb and manifold with a 4bbl setup.The trunk was completely gone, but the car came with a good trunk floor from a donor car. I had it welded in at a cost over $2,000. It's a good job, and you cannot tell it is not original.We freshened up the brakes and got the car running.I drove it around a little, a few years ago.

The car is straight and solid.Good door alignment and solid slams.Some obvious bondo on pass side, but a long shallow dent. Nothing major.So signs or serious collision anywhere on car. A little rust at one headlight.Floor rust at driver's area, patch panel included for you to install. Interior needs redone.Missing the inside roof-rail trim both sides.Nice restoration candidate!

The car is pictured with new uni-lug rally wheels and new tires.The wheels and tires do NOT come with the car.Has matched steel wheels 15â€, Ford I think. And roller mismatch tires.

As the car sat for a while, the tranny routinely leaks out fluid. Pretty sure the seals are gone and tranny will need rebuild or repair.

Car must be removed in the first 2 weeks of January.

ps. I have been told that my pics were ripped off from previous ebay run. I own this car and have for several years. 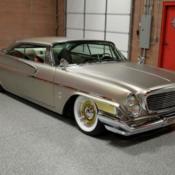 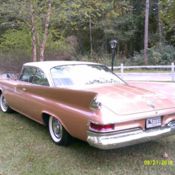 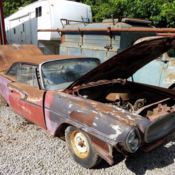 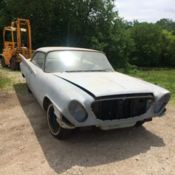 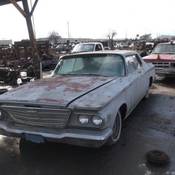 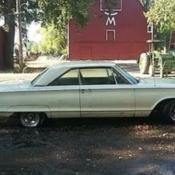 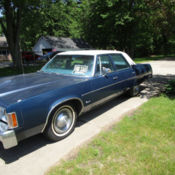 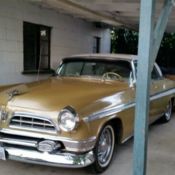 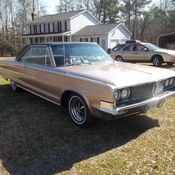 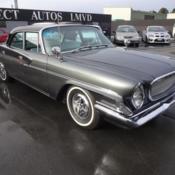