Before you dismiss this 1971 Chevrolet Nova as over-priced, ake a closer look. One, t's got just 6955 original miles, claim that certainly checks out to us. Two, t's shockingly original and beautifully preserved. And three, t's packing a thundering 454 cubic inch V8 and a 5-speed manual transmission, reating the kind of cognitive dissonance we only see in the very best sleepers.Aside from the hood and tops of the fenders, hat's factory-applied code 42 Cottonwood Green paint and if you didn't believe the mileage figures, ne glance at the finish on this car will make you a believer. Obviously it has never been wrecked or rusty, nd as a six-cylinder car, t hasn't been raced or abused, ither, o the bodywork is incredibly straight and the doors close like they did on the showroom floor. We like the low-key color because it's ideal for the sleeper image, lthough the cowl-induction hood (necessary for the big block underneath) kind of gives things away. Original chrome shows you what production trim looked like in the early 1970s and it hasn't been spoiled with stripes or other add-ons that would give away the secrets within. SS badges were added on the nose and tail, long with the requisite blacked-out pieces underneath, ut this remains the kind of car that people will spend hours examining simply because of its remarkable preservation.The green vinyl interior is also believed to be original and it's every bit as well-preserved as you'd expect with so few miles. The few obvious upgrades include the rosewood steering wheel, nder-dash gauges, nd the 5-speed shifter, ut it loses none of its effect with those upgrades. We love the industrial look of the bench seat and manual shifter and the Stewart-Warner auxiliary gauges compliment the theme. The factory gauges are bright and clear, he levers for the heater move smoothly, nd the factory AM radio still plays whatever passes for entertainment on the AM dial these days. The back seat looks completely untouched and as-new and the door panels don't even show a minor depression where the driver's elbow might have been resting. Heck, ven the weather seals are still supple and effective! The trunk is beautifully preserved and that's absolutely the original spare tire, hich has never been down.This car originally packed a wheezing six-cylinder engine, o stuffing a 454 cubic inch V8 in there is hardly a sin. It's marked as a 427, hich may be intended to further the illusion that this was a factory build, nd the rest of the engine bay backs it up. Chevy Orange paint on the block, enko 427 finned valve covers, nd even a large-diameter pulley on the alternator certainly add a performance vibe. There's also a big radiator up front, ower steering and front disc brakes, nd the aforementioned 5-speed Tremec gearbox, hich shrugs off the big block's power without a hiccup. They wisely upgraded the rear end to a 12-bolt and there's a sway bar at each end to keep it aimed in the right direction. The chassis is incredibly sanitary, s you'd expect from a car that's been driven about 160 miles a year, nd even the exhaust system with transverse muffler lends a factory look to the underside. Stock steel wheels with dog dish hubcaps and period-correct F70-15 Goodyear Polyglas bias-ply tires.Well documented and built by the best in the business (Mo's Speed Shop), his is one cool Nova. You'll never find one this beautifully finished, his well-preserved, r this potent, ll in one package. You want to stop traffic? This car does it in the most wonderfully brutal and understated way. Call today! 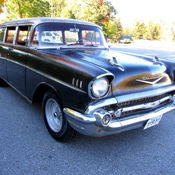 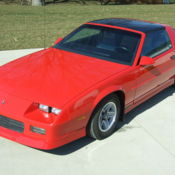 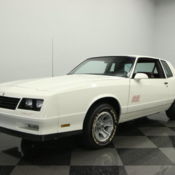 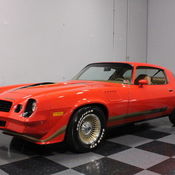 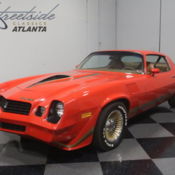 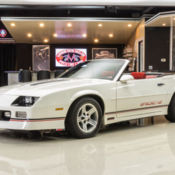 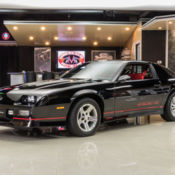 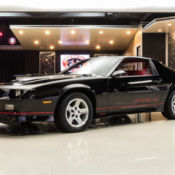 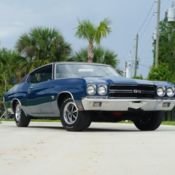 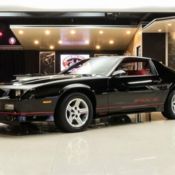