This car needs minor work. A lot has already been done. It was originally a 1994 6 cylinder with a 5 speed automatic. I used the original body because it was in great shape and added a Z28 drivetrain which include a 1995 LT1 350ci engine and a 4L60E automatic transmission and the rear end out of the 1995 Z28. The hood needs minor repainting only because I ran the car without a hood liner for a while, t now has one. The transmission has a small leak, believe it is the rear seal. It needs a new battery. It also needs the idle adjusted which is very easy to do I just do not have the tool for it. I completely rebuilt the engine and the transmission and made upgrades to both. New suspension front and rear. Completely new interior. Also a new paint job. New brakes, aint job, nd tires. It has does not have power windows or power locks because they tend to break. New exhaust. Must be picked up when bought, cannot ship it. I would like $3,500 for it but would be open for best offer. I have receipts showing more than $13,000 in parts that were put in this car. 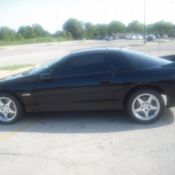 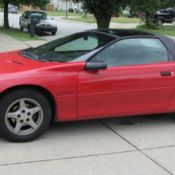 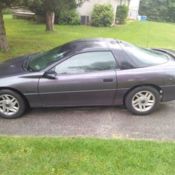 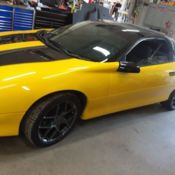 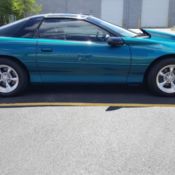 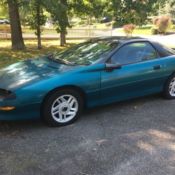 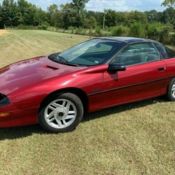 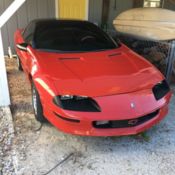 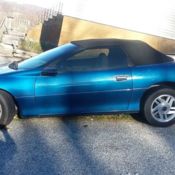 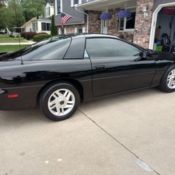