1986 Chevrolet Silverado long box with 2900 original kilometers which is roughly 2000 original miles. The history of the truck is known from day one when it was bought by a local gentleman who seldom drove the truck but stored it very carefully, e passed the truck down to his son whonever drove it but stored it equally as carefully. He sold it roughly 8 years ago to another local gentleman with 1700 kms on the clock. This gentleman drove the truck somewhat and brought the mileage up to where it is now. I saw the truck at the climate controlled storage facility where he kept it and bought the truck, t remains in the same storage facility. The condition of the truck can only be described "as new", here is not a mark or blemish on the truck anywhere including the box.It is completely original except for the tires and battery. It is equipped with all the options you would expect on a Silverado and all are obviously working as they should.

I am only selling this vehicle as I would like to buy a 1959 Cadillac Coupe or a 1960 Eldorado Seville.

Buyer to arrange and pay for shipping but I will help as much as possible. 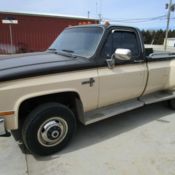 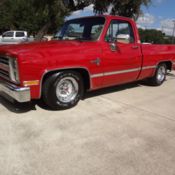 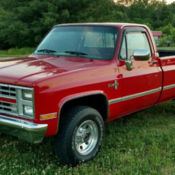 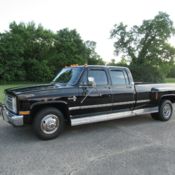 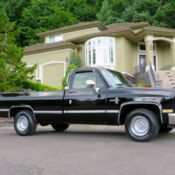 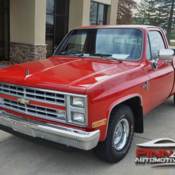 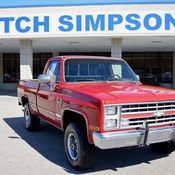 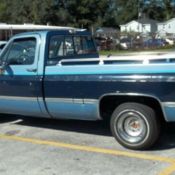 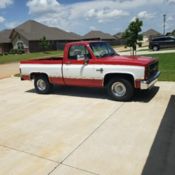 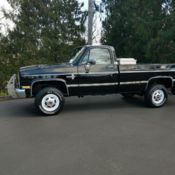