Just about every single part on this car is brand new or freshly rebuilt based upon a nut and bolt, frame-off restoration that was done between 1918 and 2020.

Daytona Blue exterior color agrees with the Trim Tag (Body: 915AA) as does the original interior colors of white and blue (Trim: 491GE). I think the car was repainted a few years back.

New clutch pressure plate, clutch disc and throw-out bearing. The freshly resurfaced flywheel was balanced, along with the pressure plate assembly, by West Coast Balancing in Santa Ana, CA. The driveshaft assembly has newly installed U-joints and the assembly was balanced by Drivelines in Mission Viejo, CA.

1964 4-speed Muncie trans (has the original partial vin number stamping on the side of the trans) with fresh oil seals and correct bellhousing (casting 3858403).

Arizona 1966 Corvette frame that appears to be in really nice and rust free condition that I purchased from a guy in Phoenix that had a Corvette shop at one time and who had in turn purchased it from a Tucson seller. New body mount bolts, spacers, rubber donuts and shims. 1964 (and 1963) inner rear center tunnel body mount tabs welded on.

Interior fresh air vent assemblies were rebuilt and have new seals in them.

All new carpets with the correct carpet underlayment/insulation

The horn needs work. The body contains a small paint blemish on top of the driver side fender (see picture). The rear bottom corner of the convertible top has a small cut between the plastic window edge and the bottom of the top material (see picture). The windshield wipers work great but the windshield washer pump needs attention. The “new” water temperature gauge doesn’t work even though I replaced the water temperature sensor with the factory correct one.

California Title and two freshly refurbished California Black Plates that stay with the car. I’ll sign a DMV release on the plates.

Thank you in advance but I don’t need help selling, listing, consigning or anything else. Please contact me only if you are sincerely interested in purchasing the car. Lets not waste each other’s time. 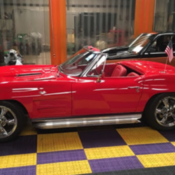 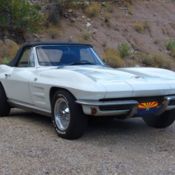 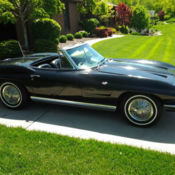 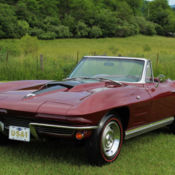 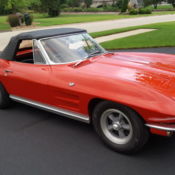 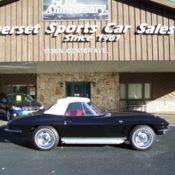 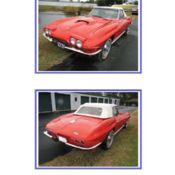 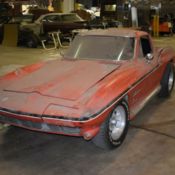 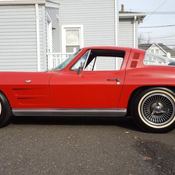 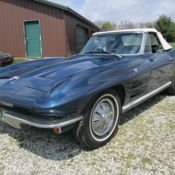