This Monte Carlo Has Everything. One Owner. Low Miles. Market Price

This is an uncommon 1974 Monte Carlo. The paint is flawless. Engine and suspension have been renewed so that driving is safe and fun. It is essentially a one owner car that was ordered from the factory with special options. The original window sticker shows those options. And it is surprisingly fast.
Perhaps the moststriking feature is the $6,000 paint which shows no age. This is my personal driver and I have made sure it is reliable...and as good as a well-aged Monte can be. People don't remember Chevrolet made these cars. Back in those years I owned four new Monte Carlos. None looked as good as this one.
There are a lot of good things I can tell you about this car, including the price. Let's discuss. Call or email through eBay. Dave 713 703 1207. This is a no reserve auction. High bid buys the car.
1) Apparently eBay has an App and a prospect asked for a reply there. I am unable to download it.
2) To eliminate confusion...Monte Carloproduction began in 1970 and the first three years are called "first generation", plentiful and more for sale. "Second generation" began in 1974... fewer were produced and therefore few are for sale. Mechanically first and second are similar. 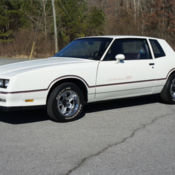 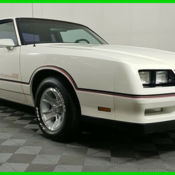 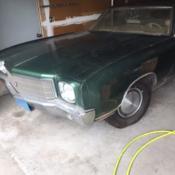 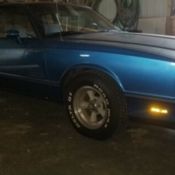 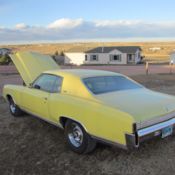 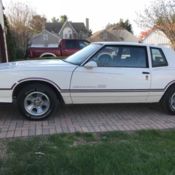 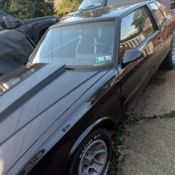 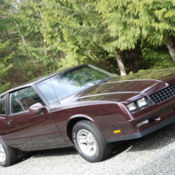 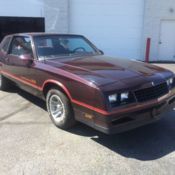 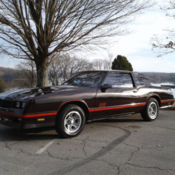