1946 Chevy 1/2 ton pickup. The wheels have no bearings, the engine is there but PROBABLY doesn't run of course. This is another parts vehicle for the Canopy Express project my brother was working on before he passed. Parts from '40-'46(think I have that right) were all almost exactly the same because automakers were involved in the war effort and didn't change styles. I was there when this showed up from the mid-west. He paid $1500 plus $600 for delivery. This truck was one of four intended to become one 1941 GMC Canopy Express. The other three are: 1941 GMC Canopy Express, 1941 GMC 1/2 Ton Pickup, and 1943 Chevy Panel. These are or will be listed as well. A discount will apply if all four are purchased. Note: There are extra parts too, and are included if you purchase all four trucks: good original rear fenders, good original GMC chrome on two good original hood sides, and others. Local pickup only. 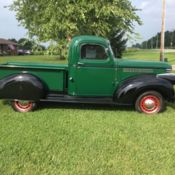 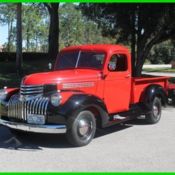 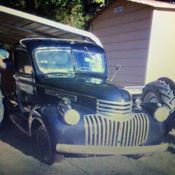 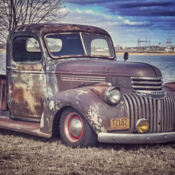 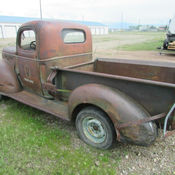 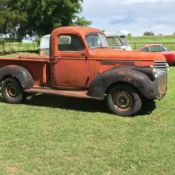 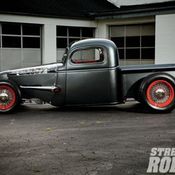 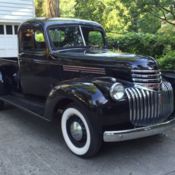 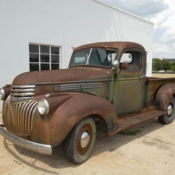 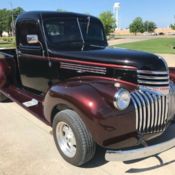