This is a Very Rare 1976 Chevy Shorty Van originally customized by Santana Industries when new. Original paint & murals. Rust Free Body & Floors. All factory panels & floor, never been wrecked. Running gear has winter crap on it from driving it in Wisconsin. Frame is solid. Inside is gutted except the two captain seats, had a refer & sink in it but it has been removed. Original carpet was pulled out. Original Diamond tuck sides & ceiling still there. Runs & drives, but needs a new carburetor & muffler.I have all the smog equipment from another van if you need to make it smog legal. I would recommend it be transported to your shop. This is a Project Van for someone to make it their own. Don't think you can find a better foundation for your project. This will be a "Bill of Sale" sale so you will need to get a "bonded pink" to get it registered, new plates & insured, should cost around $200 extra to do it. The Vin # is in this ad so you can get it checked, The Van was stolen while the owner was on vacation in California for it's stereo system, recovered, left by the owner that was back in Wisconsin at the tow yard. I've had the Van for 3 years but have to many projects, it's needs to be back on the road. I was a member of Associated Vans of Southern California with a 1974 Dodge Van and was hoping to relive some of the fun of the 70's, but just have to many other Hot Rods... Good Luck 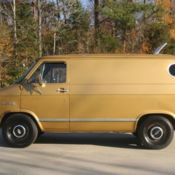 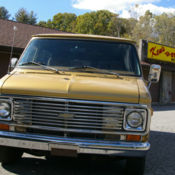 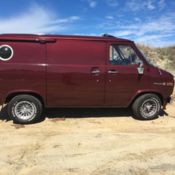 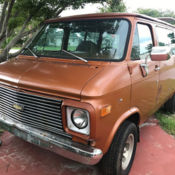 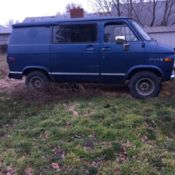 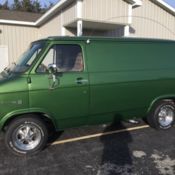 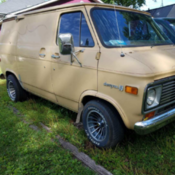 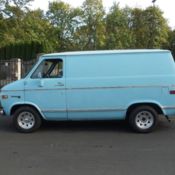 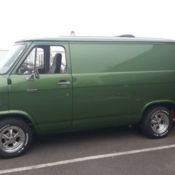 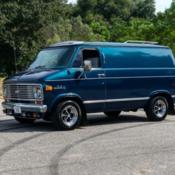