About this vehicleThis 1917 Chevrolet 490 is an original. The owner has had it for 3 years. The vehicle runs great and is mainly used for car shows.Seller's NotesI have decided to list my 1917 Chevrolet 490 roadster. This car is an absolute perfect example of a 490. It had a beautiful frame off restoration done in the early 90's and still holding up great to this day. I showed it last year at a VCCA meet last year and it received 991 out 1000 points. This car is a very early produced 1917 (early production in 1917) as it has several indicators the main one is the steering gear box is up by the fire wall instead of mid 1917 production and on it was mounted down by the frame. Also the radiator is square tube which is another early 1917 production. This car runs great, but I have had the death wobble driving it when hitting larger bumps (I know Model T's get that as well) also a few dents on the turtle deck from something being inside and bouncing up.ExteriorInteriorEngineDeposits are nonrefundable.Created on the eBay Motors app
On Apr-05-20 at 15:15:05 PDT, seller added the following information:

This car is a rare example of an early built 1917 Chevrolet do not let this chance to slip by to own a piece of history. Also included with the purchase is a correct set of Side Curtains (which I had on for judging last year and fit perfectly). And also a hard to find early 490 owners manual. This car has great tires on it. The speedometer does not work something is bound up and the previous owner took the gear head off to avoid complication, but lost that. you will not in the one picture the dents they are very minor. Please ask all questions before bidding.

I am relisting this due to the previous winning bidder had a health issue come up a few days after winning and could not complete the transaction. I do have this listed locally so I reserve the right to end the auction early Please contact me about any questions or call 4192620789 between 8am-9pm est. 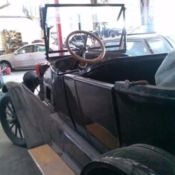 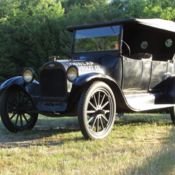 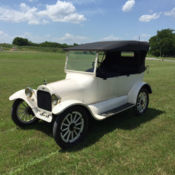 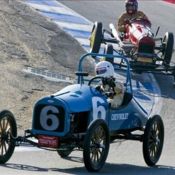 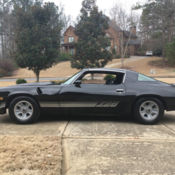 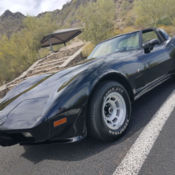 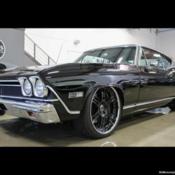 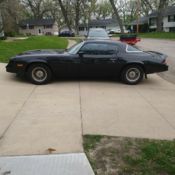 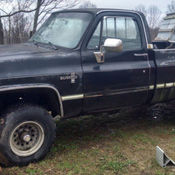 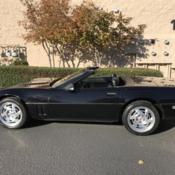