This car is considered an original owner as it was purchased new in Chicago by my Aunt and was then gifted to my Grandparents who drove it until around 1972. My grandfather sold it to my younger brother for $1 when he turned 16 and it was his high school car.

It had a frame up restoration done around 1990, which included changing the engine from running on leaded gas to unleaded gas.

The car is basically all original with matching body by Fisher, rear end, transmission etc. numbers. The paint colors are original 3 toned turquoise, cream and white.

It has been in covered storage since 1990 so it has not seen the ravages of being exposed to the elements.

The car has approximately 85,000 original miles on it. The original odometer was replaced in 2013 as it was broken and it has been driven around 3,500 miles since then.

The serial number is early in the 55 manufacturing as some changes were made mid-year and this car when having work done on it such as wiring harnesses, transmission is cast iron instead of aluminum, engine mounts when replaced had to be custom made.

I did have a retro air conditioner installed and consequently had to replace the radiator for a larger one with fan to keep cool, I do still have the original radiator. I changed out the generator for an alternator; I do still have the generator, and some extra pieces of chrome. I also changed out the vacuum powered windshield washer that featured a glass fluid container with an electric one with a plastic reservoir. The glass one was a problem with freezing and breaking, however I also have those original items.

The car also has original glass as far as I know.

It is indeed a rare car to find in as original condition as this one.

It runs extremely and is definitely an attention grabber and conversation starter every time it is taken out for a drive.

Call or Text Gale Frandsen (Owner) with any Questions.

Forgot to include some video of the Car Driving by as well as a Video of the engine at idle.
Happy Bidding. 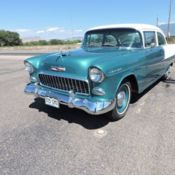 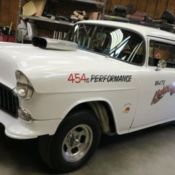 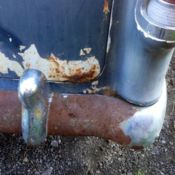 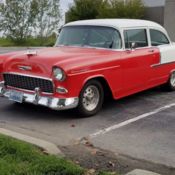 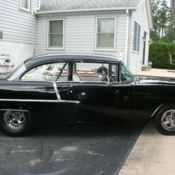 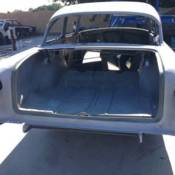 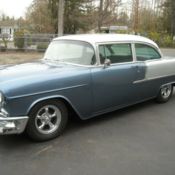 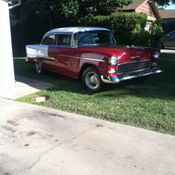 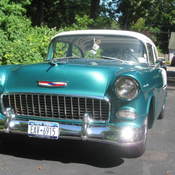 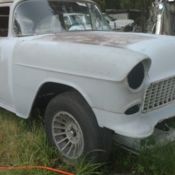