1951 Chevrolet Deluxe, 235 6 cylinder powerglide automatic transmission.
Car was set up to be a vintage racer for the Carrera Panamaricana Endurance race across Mexico.Car was found in storage in California before being updated to run the 2001 race.
No rot or rust. Runs and drives well. Very reliable and fun. Roll cage, safety harnesses installed.Was a 5 passenger but back seat was taken out. Mileage is unknown, odometer not working, had toput numerical value in.
The owner prepped this car for the 2001 race, but he lost his funding so he was not able to enter.He kept the car for 19 years and drove it a few times every year just to keep it in running shape. The true mileage is unknown. It does purr smoothly when you start it and just passed inspection.
This car is set up to be a daily driver but you have got lots of history associated withthe car. We were going to paint it but would have covered up some of the history so we willleave that up to the new owner.
This car is really cool and is guaranteed to get attention when you are out driving it
Stock 235ci with 2 speed power glideConverted to 12 voltsStockton wheelsGoodrich T/A'sMazda 3 bucket seats5 point simpson beltsHeavy duty shocks.6 point 2 in roll cage.New fuel pump, gas lines and fuel tankNew exhaust from header back.Have original wheels and tires and bright workRuns great
Here's some notes on the historical significance of the La Carrera Panamericana race:
The original route of La Panamericana consisted of 1,864 miles (3,000 km). The sedan and sports carrace wasdivided into nine stages and six days that tested the mechanical and human strength of the participants.
The History of the Pan-American Race, one of the most famous Rally of Resistance in the world held in Mexico, is divided into two periods.
A first, called ‘ancient or golden’, goes from 1950 to 1954 and the second or ‘modern’, from 1988 to the present. To give you an idea of its difficulty, it was said that it was a combination of the 24 Hours of Le Mans, the Mille Miglia, the Tripoli GP and the Nürburgring. The name of the Porsche Panamera is a tribute to this epic race. The big brands such as Porsche, Ferrari, Mercedes and Lincoln moved their teams there.
Bid with confidence, thanks for looking, email me any questions.
A $500 deposit is due within 24 hours of the auction ending with the remainder due within 7 Days.Transportation of vehicle is the buyer's responsibility. There is no warranty stated or implied. 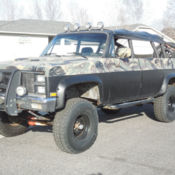 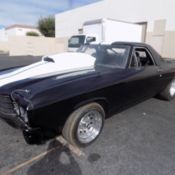 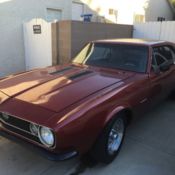 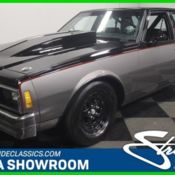 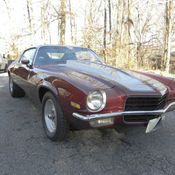 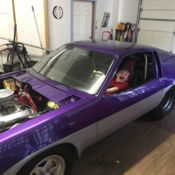 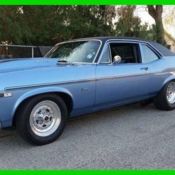 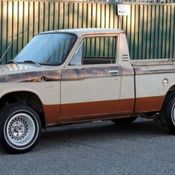 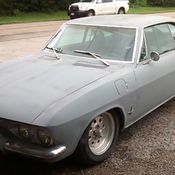 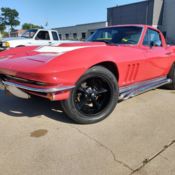