All original **One Owner matching numbers 1964 Chevelle Malibu SS Convertible. This car was won at a parade in Keokuk Iowain which it wasraffled offto my father-in-law's father. So technically it was purchased by the Keokuk Chamber of Commerce and then transferred to him. He drove the car a total of 61,303 miles until he wrecked. The front-end damage bent the frame. I have another frame which goes with this auction.There is still damage on the cowl drivers side. The car has been stored in a dry garage for nearly 35 years. As you can see the front was taken off and never put back together. The fenders are in good shape with no rust. The hood is also in good shape with no rust. The car is a 6 cylinder 3 speed (on the column) manual. The car basically has ZERO rust. I have tried to take plenty of photos but if you do not see something please let me know and I will take another photo. I do have this car listed locally as well so auction may end early. 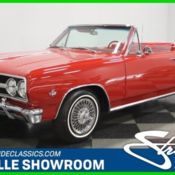 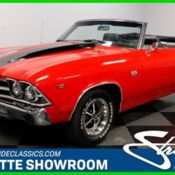 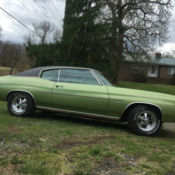 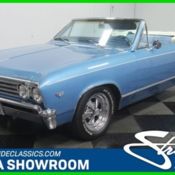 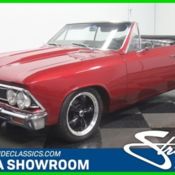 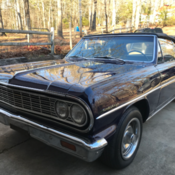 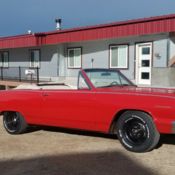 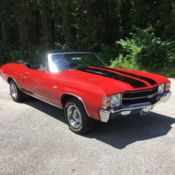 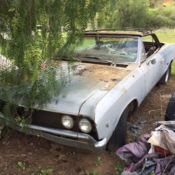 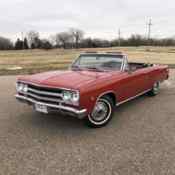