This 1972 Chevrolet Corvette LT1 has led the kind of life its counterparts could only aspire to. With its original colors still draped over both its interior and exterior, it shows all the hallmarks of consistent care and shelter. Its sharp, well-adorned appearance has graced the pages of several magazines, it's brought home plenty of car show hardware and it will pull into its next owner's garage with a substantial amount of documentation aboard, including its factory build sheet, window... sticker and dealer invoice to testify as to its authenticity, as well as to provide some historical perspective. There are just so many awesome styling cues on display here - the long, sweeping LT1 hood with its smoothly contoured scoop, the gill-like side vents behind the front wheels and the flying buttress-shaped rear roofline are standouts. This 'Vette not only wears its original exterior colors, but the older repaint has held up very well. The collection of chrome exterior fittings also looks surprisingly sharp - the trim surrounding the front windshield is especially clean. Third generation Corvettes like this '72 were the first to carry the T-Top configuration and the feature is definitely well-represented here - the included color-matched panels not only look great but also seal nicely. Inside the doors, the factory black leather interior also exceeds all rightful expectations, with a pair of high-backed bucket seats that look nice and fresh as they straddle a center console that's in matching condition and puts the silver-topped manual shifter within easy reach. Despite the natural UV sensitivity of black interiors, this one has come through the years in very strong fashion - there's no obvious signs of fading anywhere in sight, the door panels sit nice and flush against their steel frames and you won't find any cracks developing on the dash pad running the width of the cabin. The extensive array of instrumentation that became a Corvette hallmark over the years is in full effect here, and all the gauges on board still function just as intended and are easily readable through their crystal-clear lenses. The original AM/FM radio is still in place and working fine - just another of many examples of this Chevy's unrelenting authenticity. Raise the hood and you'll find the original 350 cubic inch V8 still holding court in the well-detailed engine compartment, topped with a Holley 4-barrel carb and surrounded by fresh hoses and properly routed wiring. The engine teams with a close ratio 4-speed Muncie M21 transmission and a 4:11 rear end that propel this relatively lightweight vehicle off the line with authority. The LT1 engine, as well as a number of other mechanical components, have been rebuilt over the years for dependability, including the carburetor, power brake booster and alternator, so the road-readiness of this vintage 'Vette is on a par with its unusually sharp appearance. Long before the configuration became the norm, it left the factory with power disc brakes in both front and back for superior, low effort stopping ability. With its sweeping curvature providing loads of curb appeal and that original powerplant rumbling away under the hood, this '72 cruises the asphalt on a set of 15" stock Corvette wheels wrapped with BF Goodrich T/A radials. If you're looking for a highly original version of Chevy's true American Sports Car, this 1972 Chevrolet Corvette LT1 definitely warrants strong consideration. Call today! 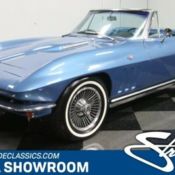 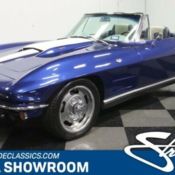 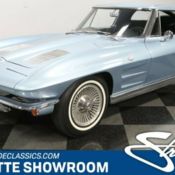 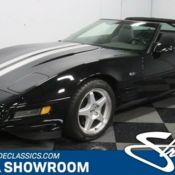 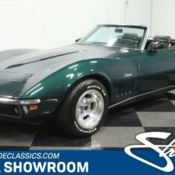 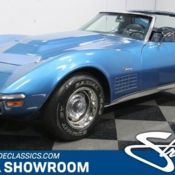 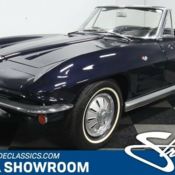 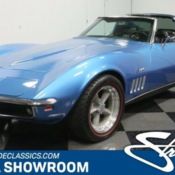 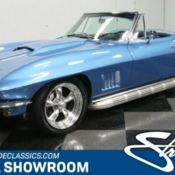 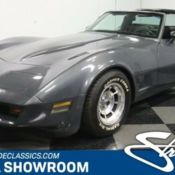