Rust Free LWB all original other than paint.

1972 Chevy Cheyenne This truck is 100% all original. Other than being painted in 2008 it is 100% Original. From the factory still has the set of points and spare set in the glove box along with the owners manual and more. This truck is also Rust Free!
This truck belonged to a friend of mines father after he passed my friend let it set in his shop for 26 years before taking it out in 2008 and having it painted and engine rebuilt just to put it back in his shop. And let it sit for another 7 years.
I purchased the truck from him about 4 years ago and have done nothing with it other than drive it around the neighborhood about twice a year. And start it and let run for awhile about every 3 months.
With it being all original. Now that I own the truck I just don't have the heart to change anything on it the way I would like to have it. I'm at the point now were I will sell it our put it in the barn for another 20 years. 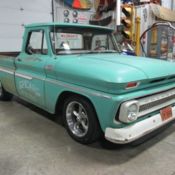 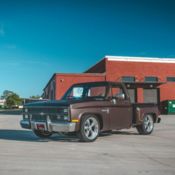 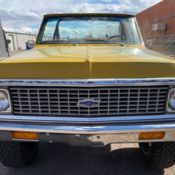 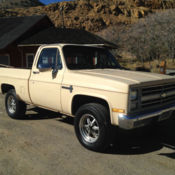 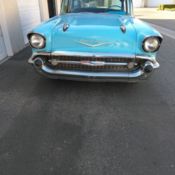 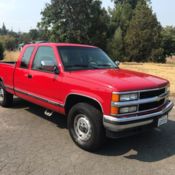 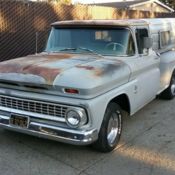 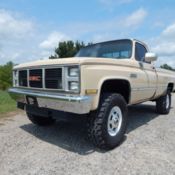 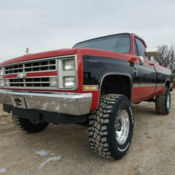 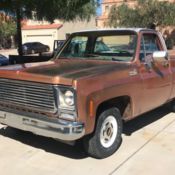