$29,599For sale at Blackdog Performance Cars is a factory original, extremely well documentedÂ 1973 Chevrolet Camaro Z28. This is an actual Z28, as indicated on the trim tag and is finished in blue with black stripes running down the center. The interior is very unique and is perfect for the year, black and blue plaid cloth encased in black vinyl. The black dash features a silver gauge cluster and sport gauges. An AM radio is mounted above the center console that...houses the Hurst 4-speed shifter and console compartment with armrest. This interior looks fantastic and is sure to be a conversation starter as you just do not see it often. Under the hood of this Z28 is the numbers matching 350 CID V8 engine that is mounted to the 4-speed transmission and 10 bolt rear-end. The 350 features aluminum valve covers, a chrome air cleaner, and an Edelbrock aluminum intake and carburetor. Headers flow to the full exhaust creating an awesome sound to this classic Camaro.Engine choices for the 73' Camaro included a 250 CID inline 6 cylinder rated at 100 horsepower, a 307 CID V8 rated at 115, and 3 different versions of a 350 CID V8 ranging from 145 to 245 horsepower. Only the Z28 received the 245 horse 350 which produced 280 ft-lbs of torque. 1973 was the first year there was no SS trim level available on the Camaro. Just over 96,000 Camaros were sold in 1973, 11,574 of which were Z28s.The raised white letter radial tires are mounted to the correct Rally wheels, providing the classic look and great stance to this Camaro Z28. Out back you find the spoiler running across the trunk and quarters keeping the rear tires firmly planted on the pavement, and just looking cool in the pr 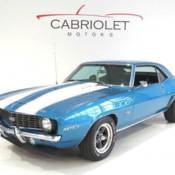 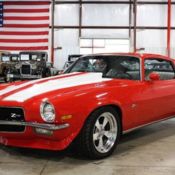 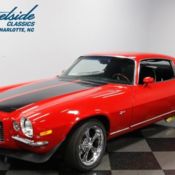 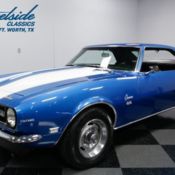 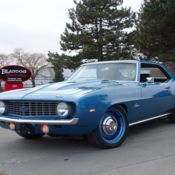 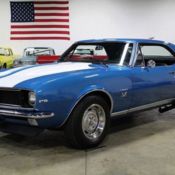 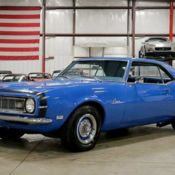 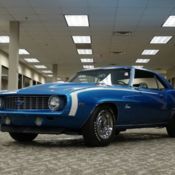 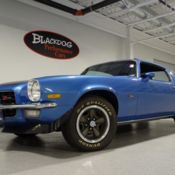 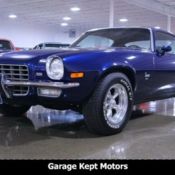