Two corvair projects, (1) 1965 Corsa 140 convertible 4sp, the body has substantial rust on the floorboards,the motor was removed for the intention of changing it to an automatic, but it was never completed. (2) 1960 4 door auto, it will run. The body is in good shape, needs new interior and paint. (3) there is an additional motor and automatic trans-axel that also goes. These were my fathers cars that he played with. He bought the convertible to fix up and drive. He wanted to put the automatic trans in it because his hips were bad and didn't thinkhe couldn't drive a stick. He bought the additional engine and trans-axel for this purpose. In his search for parts for the 65, he bought the 1960. It ran and drove, so heput the 65 on the back burner. He drove it for yearsuntil a brake cylinder went bad and his health prevented him from repairing it himself. At that point the car was parked in the garage for the last several years. 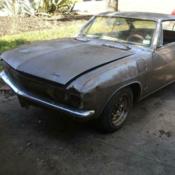 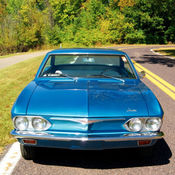 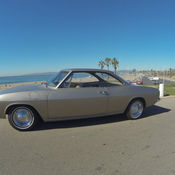 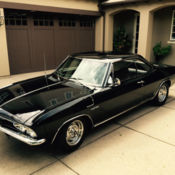 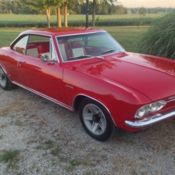 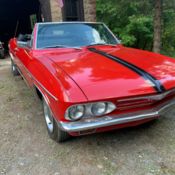 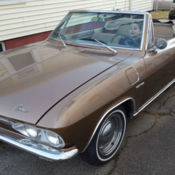 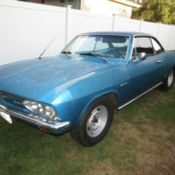 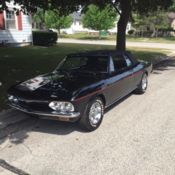 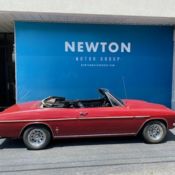