Hi Corvette Fans. To hear the car run go to youtube and type in my user name there. Its onetallone41 then look for the vette and you can hear it run in 2 videos!!!

Listing this car for my lifelong friend Louis Boyd of Boyds Racing engines in Norman Oklahoma. Louis bought this car in 1990 and put it in his shop and covered it up. He is getting up in years now and wanted to make it run and drive. His Son Terry did all the work and he has probably built 1000 racing engines in his 35 years working at BoydsMachine. He built this with all his skill he has picked up over the years. Engine is fully built with all new pistons, cam and rings and bearings. Other new items are Holley 750, carb, distributor, starter, alternator, intake. The block and crank and rods and heads are original. The engine made a little over 330 hp on pump gas. We have Dyno Sheets. The car has zero rust in the Frame and bird cage (area around windshield) Frame is solid.Car has just over 40,900 original miles on the chassie. The trans is a super T 10 and its also numbers matching. Terry took the trans cover off and looked at the guts and they look new. So he put it back together with new seals and gaskets,. He did inspect the ring gear via the filler hole in the differential and it looked new as well, He took the gas tank out and drained out the old fuel and cleaned it so its clean. Car has new brake calipers, and master cylinder. It starts right up and sounds really good. It will need new mufflers,Car was originally light blue. He has the door panels and some of the other stuff that is not pictured like the passengers side door handle. It comes with a soft top frame and a really nice hard top, The car has a hood but it has a hole cut in it for some reason, It was done before Louis bought the car back in the 90s. Prolly the previous owner had a few to many buds and said hey the vette would look cool with a hole in the hood! who knows but the hood is there just has a hole. The car will need front and rear bumpers. All the lights work including the dash and headlights and tail lights., Terry took the dash out and fixed up some of the wires that needed attention,Tack, speedo, and all the gauges work including amp gauge. Car has decent seats but there are a few places where the foam is showing so will need attention, It will need door panels. The car does really run and drive good and pulls hard and its a blast to drive,.

We prolly have a whopping 5 miles on it since its been put back together but with the light situation its a bit risky to drive. Anyway it does need things to finish but it runs and drives good and its FAST so you can have lots of fun while finishing it up. bidding starts at just 1975 so get in there and bid and have some fun, Its running to the end so be on top to win it,. If for any reason you do not like it once you see it you do not have to buy it, You can call Terry and ask him any questions about the car he knows everything about it, His number is 405-306-5580. Terry will take calls from noon to 10 pm Central standard time. Please do not call before or after these times. 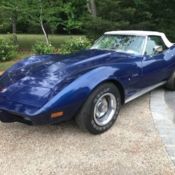 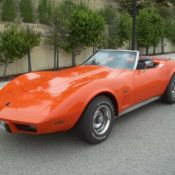 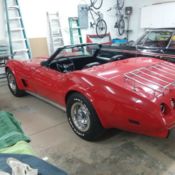 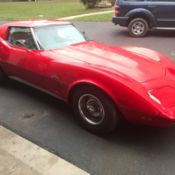 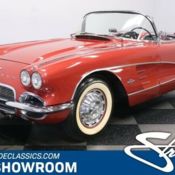 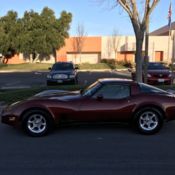 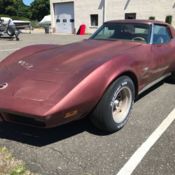 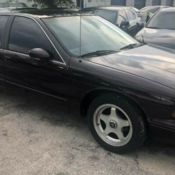 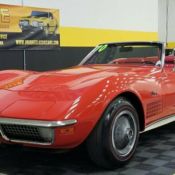 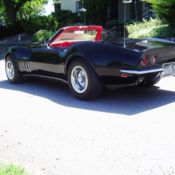