1965 Chevy Corvair Monza Convertible, 2.7L 110HP Flat-Six, Power-Glide Auto.
This car has been family owned since 1969. Mainly stock although slightly and tastefully modified during its restoration in 2002. Its highlight was a People's Choice award at the 2005 Corsa International Convention in Portland OR.
Video walk-around with engine start and small drive can be seen here.An online album of all the photos I took, including some from its past, can be seen here.
For its restoration, all trim was removed and the engine dropped. I'll detail everything here:
Block was bored out 0.0004 (40,000th's over). The crank and rod bearings were turned to 0.0001 under. I have tags from the machine shop. A new cam, push rods and lifters and springs were fitted. An Otto oil pan was fitted. Most ancillaries were fine for reinstallation although I believe we replaced the alternator as well. Battery replaced with an Orbital deep cycle unit. Engine dress up kit replaced stock air intake although I have original equipment. Miles on the new engine are probably around 5,000.
Springs were replaced with a compressed set lowering the car about 1.5 to 2". American Racing wheels and 40-series tires were mounted. I just recently replaced the tires last year and they have less than 200 miles on them. Spare was placed in the front trunk.
For the interior, a custom wood rim wheel replaced the original. New carpets were installed and the driver's seat recovered. I have a new passenger seat cover included but not installed. A complete set of new rubber seals is included with my parts.
The convertible top was replaced as well. I opted for black over the stock white.The boot cover is missing some buttons.
The paint I chose is not an original color but instead a Chrysler color from that time. It's called Metallic Dark Garnet Red (paint code MO405). The paint has held very well as the car became mainly a show piece since its restoration. It's not perfect though and a close inspection will reveal some of its age. The metal flake in the sun is great!
Most of the damaged trim was replaced but we tried to maintain as much as the original as possible. As such, some if aged more than others.
All parts were purchased from Clark's Corvair Parts either online or at the conventions we'd visit.
The condition of the car is as you might expect for one restored fifteen years ago. Since that time it's always garaged and always with a cover. The engine continues to pull strong and needs nothing. As typical with its original design however, an oil leak from the rear main seal needs care.
As one might expect, the amount of parts one collects over a lifetime of ownership is random. I can't list everything I have with the car although its all usable and undamaged. Some of it might even be for earlier Corvairs (dad had 6 or 7 in his lifetime). Rely on the pictures for details and I'll answer questions the best I can. Of note is the new seat cover and set of rubber seals. Aluminum headlight bezels undamaged is also quite rare.
As for documentation, sometimes we were good (like the machine tags) and other times we didn't keep invoices. The glovebox is full of paperwork and the history will be sold with the car. Whatever is there though I'm not sure.
In summary, my dad and I wanted to keep the car as stock as possible with light touches which could be reversed if we wanted. It's a fantastic, beautiful car in need of new interest! Despite being my first car, my value is in the memories restoring it with dad. I'd love for someone to cherish it in its next life!
Please email with questions. I'll do everything I can to get the best answers possible! Happy to take more pictures too. Happy to talk :) 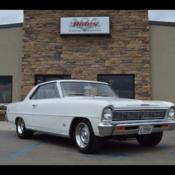 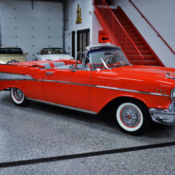 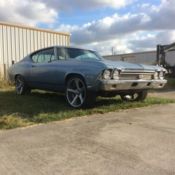 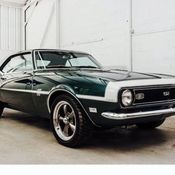 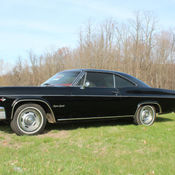 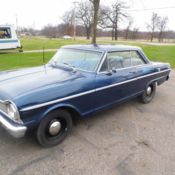 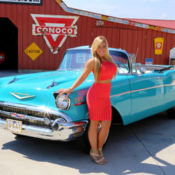 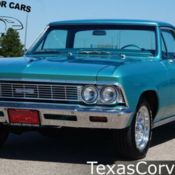 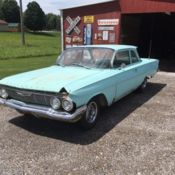 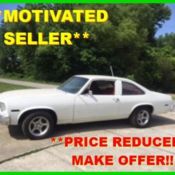