Vehicle Overview The most recent owner purchased it about 10 years ago, the mileage was 82,304. They put around 5k over a 10 year span. They had done minor cosmetic work in that timeframe that includes restoring the trunk, repainting the console, new tail-light bezels, new wheel rings and caps, new tinted windshield, Sending unit / gas gauge, brakes, recently recharged the A/C and some misc touch-up under the hood, along with regular routine maintenance.
The carhad been female driven before the recent owner.... but when new, it was ordered for the wife of Alan Green that owned Burien Chevrolet in Burien WA. He was known as the Hi-Performance King of the Pacific Northwest, we are told he was the owner 1st 67 Yenko Camaro. It runs and looks great. Has some minor blemished but in overall good shape. 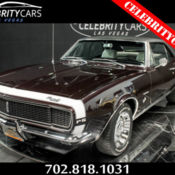 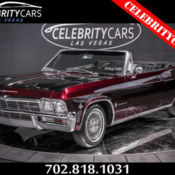 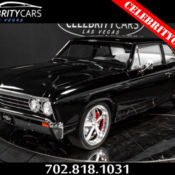 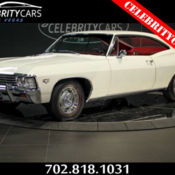 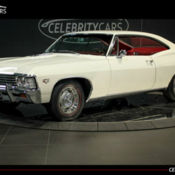 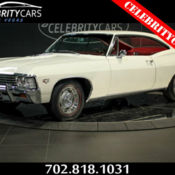 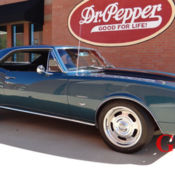 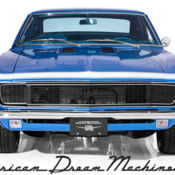 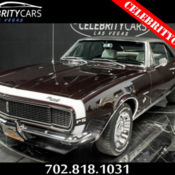 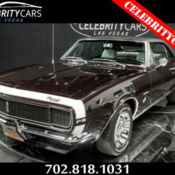