This auction is for 2 trucks. If no interest in all as a package, will separate the two and all the extra parts. It will be hard to describe everything, so best to contact me directly to discuss or come in person to look. Everything is described to best of ability, but package is sold as is as projects. Robert 734-620-8861
First Truck. 1935 Chevrolet 1 1/2 T 131" WB stake truck. Have title in my name. Purchased in 1994. First Photo is when purchased. I had this running and driving soon after purchase and operated fine. Was purchased new by Independent Oil Co. in Davison Michigan (name is still visible with Pure Oil sign on doors under repaint). Then made its way to farm in Davison until I purchased it. Last driven in 1970's in parades. Truck has been partially disassembled. Truck is fairly solid. Some rust in lower cowl, cab corners. Fenders were stripped and had rust repaired under the braces with new metal welded in. Wood is solid for age. Couple pieces will need attention, but floor is solid with original floor boards. Engine disassembled. Block boiled. New head. All parts are included. Have new engine bearings, rods, pistons etc for truck. Stake bed is original and gas station signage can be seen under chipping paint. Again, I am happy to discuss, as I cannot tell all here.
Second Truck. 1934 Chevrolet 1 1/2 131" WB with Wood hydraulic Dump. First photo is at begining of disassembly. All dump bed parts are present including cylinder and pto. Also have another complete Wood dump bed and frame. Have Illinois title last transferred in 1943 it appears. This truck was purchased as a restoration in progress 7 years ago. (Have photos of restoration from beginning up to this point. This has lots of new parts. Chassis is restored including rear end rebuilt with NOS parts. Front end rebuilt. New cab wood is partially assembled ($2700 kit have receipt). 7 new 6.50 20 tires and tubes ($1600 have receipt), re-cored radiator ($500+), many NOS engine and drive train parts. Most of the metal panels including doors, hood, cab corners, rockers, running boards, roof, back panel, fenders, were found to replace the rusted ones. Doors are solid. Cab corners restored. Rebuilt Head, NOS Chevrolet cloth wire harness, Seat springs with original fabric were found. All cab metal included with some rust repair included. Have all parts for truck, minus misc bolts and screws perhaps. All hydraulic parts for dump included, and a nicer original PTO was found for the 4 speed trans. An extra Wood hydraulic dump bed with all parts present that was mounded to trailer axle. Can easily be converted to use on truck again.
There is a lot of extra parts, which depending on price can go with trucks. Extra doors, hoods radiators, headlights, cab corners, running boards, original cab wood, complete cowl, windshield frame, NOS engine parts, Trans parts, brake parts...... Again, way to many parts to list and sold individually would bring a decent price.
also included: One running low mileage engine out of 35 master (same as truck)Extra engine blocks, heads, etcOriginal Dump truck engine (froze up, old an rusty)
Again, depending on interest in entire package, will consider selling each separately after auctions end.
There is way more value in parts than perhaps the package will bring, but I am not looking for unrealistic price, and I do not want to spend the time to part all of this out. I don't have the time. I understand they are project trucks needing finished, but if you are starting with a project truck to begin with, this would save you a lot of time.
Deposit of $500 due within 48 hours by paypal. Remainder due in 10 days. Buyer responsible for removing all parts within 3 weeks. I can help load, but bring help. 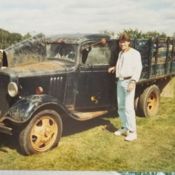 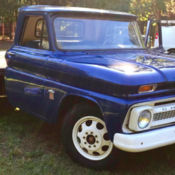 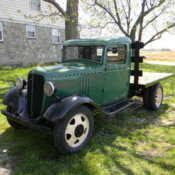 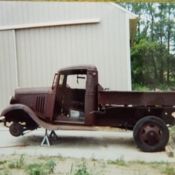 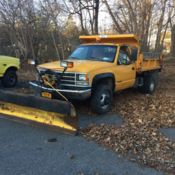 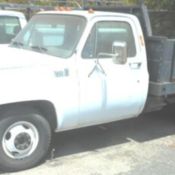 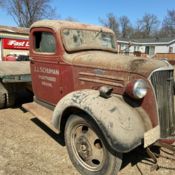 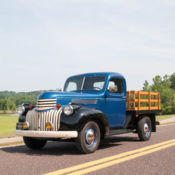 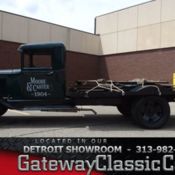 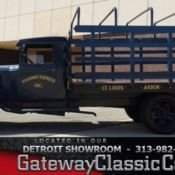