When I bought the car in December 2012 the engine ran with no obvious indication of problems. After purchase I discovered some issues that needed to be addressed before putting the car on the road. Due to lack of additional funds I have not been able to finish making the car road worthy.
Over the course of several unplanned moves I have lost the original keys and can no longer attempt to start the car. It should however still run with minor work.
The brake system has been partially replaced and the remainder of the parts are with the car including master cylinder/booster, lines, calipers, pads, and rotors
New seat belts and backing plates are included. The left front head light assembly is partially broken and no longer goes up or down on its own.
The left rear trailing arm likely needs to be rebuilt. The tires should be replaced. The half shafts need to be rebuilt (u-joints) or replaced.
As far as I have been able to tell the frame has no major rust. I do not know about the bird cage. The T-Tops don't appear to leak but the side windows need the seals replaced
I no longer have either the funds to work on the car or a place to do so. I will answer any questions that I can. I shouldn't take much more to be able to run the car. I can document over $2600 in new parts included with the car. 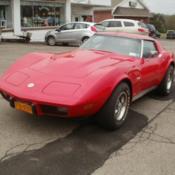 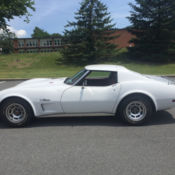 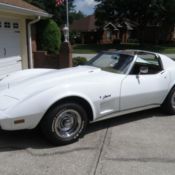 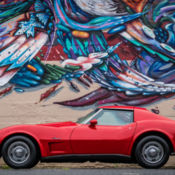 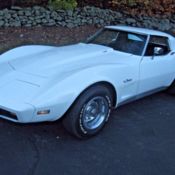 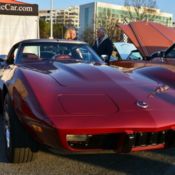 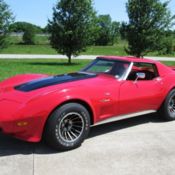 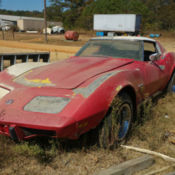 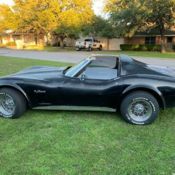 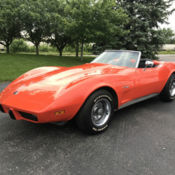