This 1967 Chevelle El Camino was purchased in the early 70's by Albert Hanson while he was still in North Dakota. Around 1978 he moved to Cascade Locks, Or. It shows 23933 on the odometer which I believe is probably 123933 miles, alot of which are from getting on the highway near his house and getting off at the Bonneville Dam exit, where he worked, a few miles away. This is a Factory Marina blue car optioned with 283 V8 engine (original), full synchro 3 speed transmission w/ overdrive (works), 3.73 rear end and power steering.
I purchased the car from the estate a couple years ago. It is a pretty original car, alot of the trim and parts are in nice condition. Most of the blue paint that is still on the car is original !! This is not a car that was abused, but maintained the best that he could. Albert had partially disassembled the car and began restoring parts of it. He changed the interior color from blue to white and that's about as far as he got.
I reassemble the car and have been driving it. It is a solid, tight driving car that with a little work, would be a very nice car. There is rust in the lower part of the rear quarter panels, mostly because the drain plugs were never removed from the backside of the panels. This car is not a rust bucket, the back side and the wheel houses are solid. There is zero rust around the back window, which is where they usually start rusting first.
This is a very honest car that drives like an original old car should !! Even the AM radio works. I have registrations dating back to January of 1973 and as near as I can tell, it has been garaged most of its life !! Please call with any questions. 503-799-0099 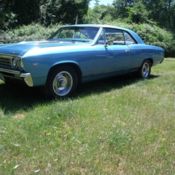 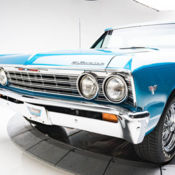 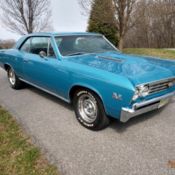 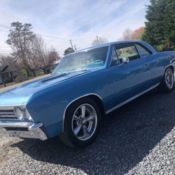 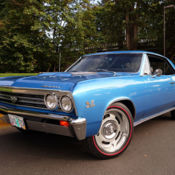 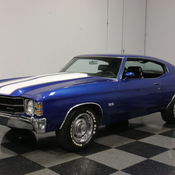 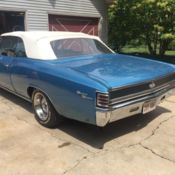 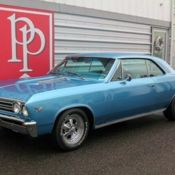 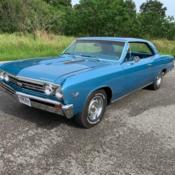 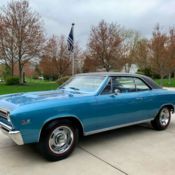