The Callaway Twin Turbo Corvette was GM's attempt to boost sales by boosting performance. The special ordered option, code RPO B2K, cost an extra $20,000. The resulting price for the Corvette was just over $50,000, but performance numbers approached that of Ferraris and Lamborghinis which cost between $100,000 and $175,000. Hard to beat that dollar to power ratio!

The Callaway Twin Turbo modification was installed by Callaway Engineering in Old Lyme, Connecticut on fully assembled Corvettes shipped directly from the Bowling Green, Kentucky factory. The suped up car was then shipped to the dealer and eagerly waiting special order buyer. In the first years, the cars achieved 382 horsepower and 562 foot-pounds of torque. By 1991, the last year for production, numbers had climbed to 403 horsepower and 575 foot-pounds of torque.

This car is number 40 of only 58 Callaway Twin Turbos Corvettes produced in 1990. It is a Bloomington Gold winner, and has been awarded benchmark status. This means that if someone wanted to rebuild a 1990 Callaway Corvette to specifications, this car could be used as a reference. The owner stayed in touch with Mr. Callaway, and he continues to be impressed with how well it's been cared for.

This is no ordinary Corvette, to the extent there is such a thing, and it could be yours. Call Art & Speed today at (901) 850-0507 to learn more. Financing is available.

We also have other Corvettes for sale, so be sure to check out our website for more options. 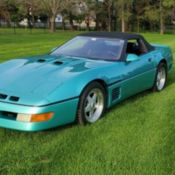 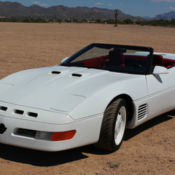 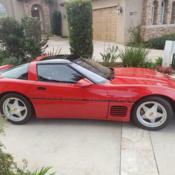 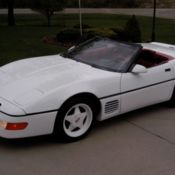 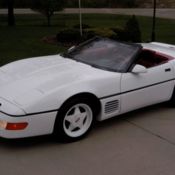 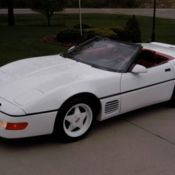 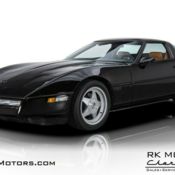 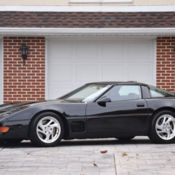 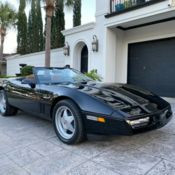 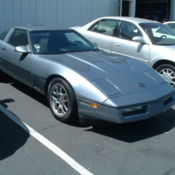