This awesome truck is a farm truck I bought in NC. I drove it home to SC and have had it for 7 years. The truck is solid, but there is some rust, especially on the hood, see pictures, and in the lower front fenders. The floor boards are solid, and the gas tank is new with a new cover. The truck has not been driven in two years, but I drove it to where it is parked now. The starter is new and has not been fully installed, the linkage on the shifter was out of sink but that has been repaired, but the truck has not been driven since the repair. The bed of the truck has been covered with a piece of sheet steel, but the old wood bed is under it. This is a very unusual truck and could be restored to be a show stopper, which I had hopes of doing for myself. But I discovered I don't have the time or the skill to complete it. I would rather see someone else enjoy it. 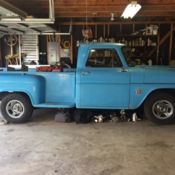 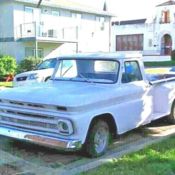 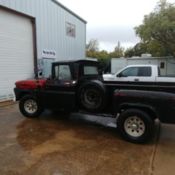 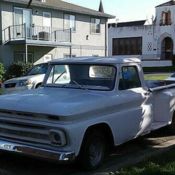 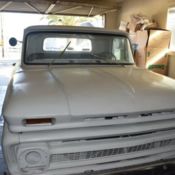 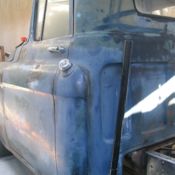 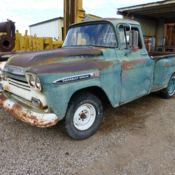 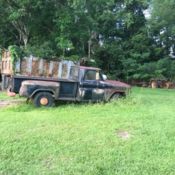 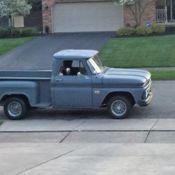 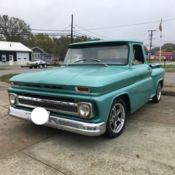