1951 Chevy pu rat truck. 91 S10 frame and suspension. ford 8.8 posi 373 rear end. Bed is off of a 61 ford stepside has been narrowed 7in. and sectioned. Bed is 8ft long. frount coils have had one turn removed to lower it. leaf springs in rear. engine is a 350 GM create motor with less than 300 miles on motor. Edelbrock intake and carb. ceramic coated headers with flowmaster mufflers. 350 turbo trans. Floor of cab is out of an S10 along with seats. B&M quicksilver shifter. Dolphin gauges. Truck runs and drives great. new frount and back windows with new gaskets. no windows in doors. have clear title. titled as a 51 chevy.
I reserve the right to end auction early if the truck sells locally. 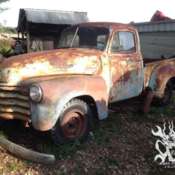 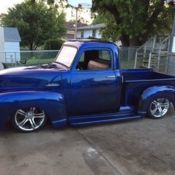 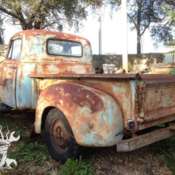 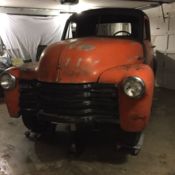 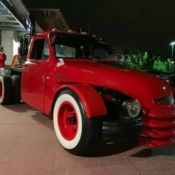 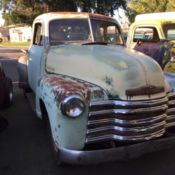 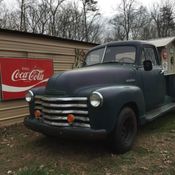 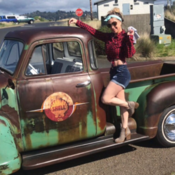 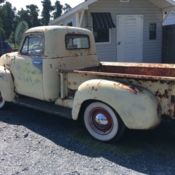 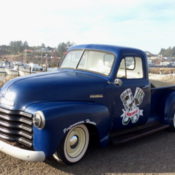