Here is an amazing opportunity to complete your very own SEMA show truck.

This rare 1972 three-door Suburban Custom is the last year for the C10, sixth generation Suburban. This particular Suburban was featured in several TRUCKIN magazine articles and was going to be a SEMA show truck. You can see what the project was going look like completed from the original sketch they had done. There are tens of thousands of dollars in parts on the chassis build, Wilwood brakes, custom fabrication and bodywork. The hard work has been done and now you can complete the build just how you want.

The first feature in the magazine was the chassis build where they had already removed the body from the frame and did an air ride conversion utilizing the very best chassis and suspension parts fromKP Components, a division of Chris Alston's Chassisworks.The frame was notched and the new suspension components were installed. The font end was completed using new 2-1/2” drop spindles with upper and lower control LayArms with bags. The rear also got a complete overhaul. It started with the C notch frame,Bolt-On 4-Link Cantilever Suspension System, Bolt-On Watts Link, 12-Bolt Rearend, Driveshaft Bearing Crossmember.The air ride was a custom package that was put together by AVS, which allows the truck to tuck in the massive 24” wheels and lay on the frame when lowered. The air ride includes two tanks and two pumps for quick adjustment. It also allows you to control all four corners independently, for fine tuning. The build and a complete list of parts are listed below.

The second part of the build was a complete overhaul of the brakes with the very best components from Wilwood.These brakes are HUGE! The world's fastest car, the Bugatti Chiron has front rotors that are only .5" bigger.The build started with massive 16” front rotors with a six piston calipers and 14” rear rotors with four piston calipers for the rear. The project was completed with a Wilwood master cylinder and stainless steel lines.

The bodywork is 90% complete. The doors, glass and the front end were disassembled, ready for paint, but we have sincereassembledthe front clip and installed the doorsfor transport. All of the panels are straight and most have already been prepped and primed. There is just some finish work left before it is ready to go to paint. The Suburban was very clean and straight to start and there was very little rust, but repairs have made and a lot of custom bodywork has also been done. All of the side marker lights and turn signals have been filled in, as well as the firewall and a custom roll pan in the rear has been completed to eliminate the rear bumper. They were also going to do a front roll pan to eliminate to front bumper. The Truck Shop has them for $155.

The project is mostly complete, minus the motor and transmission and original interior.There are two bucket seats from and newer Suburban and a set of rare 60/40 Suburban seats for the rear that are included. There is also a nice gauge cluster andall of the glass is there, with the exception of the front windshield. That was damaged when removed. A new one is only about $150. All of the door and window hardware is there and it even has the headliner bows. Again, there is no engine or transmission.It does roll and steer easily for transport.

The 6th generation Suburbans featured a single driver-side door and two passenger-side doors, and were available in both2WDand4WDmodels.

A new grille with a wider horizontal centerpiece debuted for1969along with a foot-operated parking brake (which replaced the former hand brake). A quartet of new V8s debuted this year: a trio of 350s with outputs ranging from 255 to 350 horsepower and a 396 with 310 horses but more torque than the smaller V8s.

This series would also be the last to offer C-10 & C-20 panel truckmodels for commercial purposes, with 1970 as the last year.

DEPOSIT IS REQUIRED WITHIN 24 HOURS OF COMPLETION OF AUCTION. THE BALANCE WILL BE DUE WITHIN 7 DAYS OF COMPLETION OF THE AUCTION AND CAN BE MADE BY WIRE, CASH OR CERTIFIED CHECK. ONCE THE PAYMENT HAS CLEARED, SHIPPING OR PICKUP CAN BE ARRANGED BY THE BUYER.

CONTACT ME WITH ANY QUESTIONS AND I WILL BE HAPPY TO ANSWER THEM PROMPTLY.

NOTE: I HAVE LISTED THIS LOCALLY AND RESERVE THE RIGHT TO CLOSE THE AUCTION AT ANY TIME. 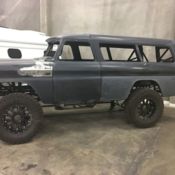 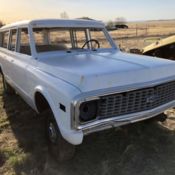 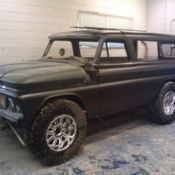 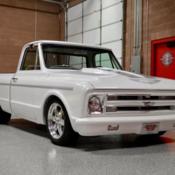 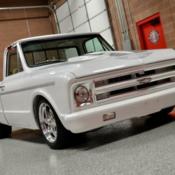 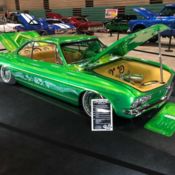 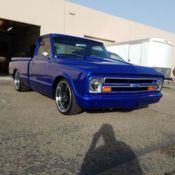 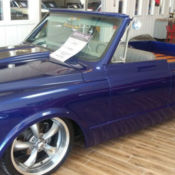 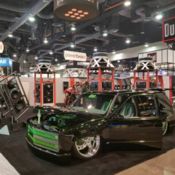 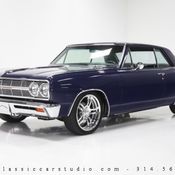