Selling my 1982 Corvette Collector's Edition after owning for about 20 years. Its far from perfect, or else I wouldn't be selling it. I prefer to be honest.It recently failed CA emissions because the check engine light didn't come on, but it smogged fine. I don't have the time/money/space to deal with repairing it. What doesn't work- power door locks, power antenna, A/C, heater, defroster, no car alarm, visors. These aren't the original T-tops but somethingI bought off of eBay. They're not perfect either, but its nice to have a bronzeglass top. The hooddecal has been replaced twice and its still got a fading issue.There's some water leakage by the hatch area, a mechanic just installed stripping to prevent. What does work? Power headlights, newradio (but it needs better installation), power seats, power windows, hatch still opensengine runs fine. The engine was rebuilt but I can't give you the exact mileage, but within 10k miles. Some of the interiorhas been replaced - seats, door panels, rear panel over battery, door armrests, some of the header. Its the original paint job, and the rest of the decals are original except the hood. To me, its worth $12,000. And its still a fun car. Even when I know all the problems, people still compliment the car.It needs someone with time to play around with the electrical, figure out the engine light and power door locks. Its a Corvette, runs strong, but its a 1982, so realizeits got some age, dings in the paint, some fading and cracking in the paint and decals. But ask me anything. If you're a CA buyer, just be aware that it won't pass smog, unless you have a friend that won't fail it for the engine light not working. As usual with an old car, I'll throw in the parts that I have that could be used - visor hardware, rubbers for window vibration, new hatch molding, old solid paint T-tops. You're buying - "as is". 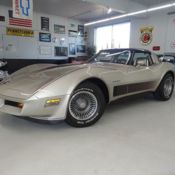 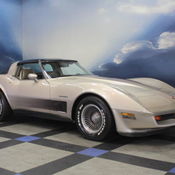 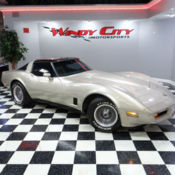 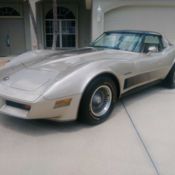 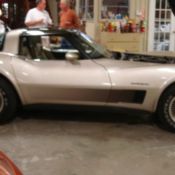 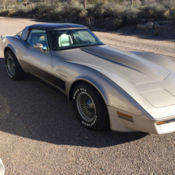 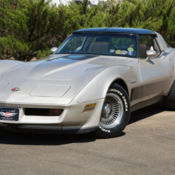 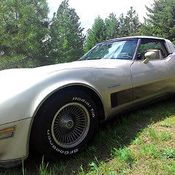 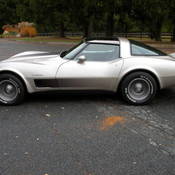 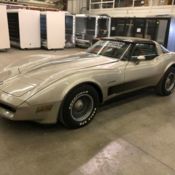