This vehicle is one of a kind, custom built by Detroit Speed, Inc. in Mooresville, N.C. for NASCAR driver Dale Earnhardt Jr. He is the only owner of the car since it was built. It has been well taken care of and garage kept with only 2,174 miles on the car.

Dale Jr was looking for a functional, race inspired, 2nd Generation Camaro similar to the Trans Am Racing Series in the 1970's. A camaro was purchased, stripped and rebuilt to Dale's specifications. This car has a full roll cage, stock car fuel cell and many more cool features. This car has a GM LS2 engine with a 6 speed transmission. It also has the Detroit Speed Engineering (DSE) Mini-Tubs as well as the DSE Quadra-Link to give it an awesome Pro-Touring stance.

We have the full build detail history day by day as this car was built. You can follow this link to see the car from inception to completion during the build process at Detroit Speed. 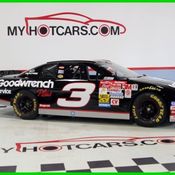 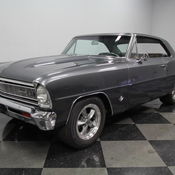 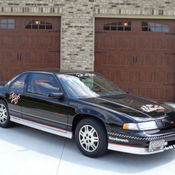 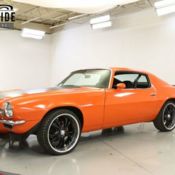 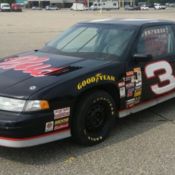 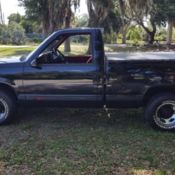 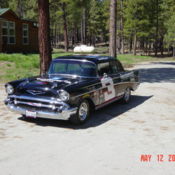 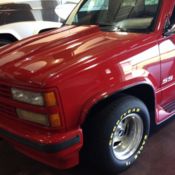 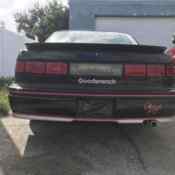 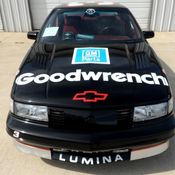