Alright guys and gals....I bought this car wanting to restore it, but I just don't have the time to do it and my loving wife is telling me to get it out of the frigging garage. The engine DOES run, but the alignment is way off, so it would have to be trailered off. I will note everything that I know about the car, but if I missed something, please don't hesitate to ask. The car will eventually need new tires and wheels as whoever put these on used different sizes and I have no idea why. The windshield looks to be new but hasn't been fully installed. The body overall is in good shape. I personally wanted to repaint it, but I don't guess it would be absolutely necessary to do so. I have the title in hand and is free and clear. I also have a box of parts and manuals that I received when I bought it which will come with it. I also have two VERY nice replacement seats with mounting brackets that have been redone with nice new leather and have Corvette embossed on them. They are black leather. These too will come with it. I was told that the engine numbers did match and that it had been bored slightly bigger. I have no way to confirm or deny, but I have absolutely no reason to distrust the person I bought it from. Overall, for a 1975 Corvette, the car, in my honest opinion, is in pretty good shape and should make someone a very nice and pretty cheap restoration project. I bought this car because my first car was indeed a 75' stingray which we paid 5K for and this one is in MUCH better shape. (It actually will turn over and run!) This will be the second time I have run this because of a no pay. That being said, please do not bid if you don't have any intentions of paying! I require a 500$ deposit due within 24 hours of auction close and final payment made with cashier's check within a week. (I will contemplate using PP, but they rob the $$$) Buyer is responsible for all shipping charges. I am going to put a buy it now price of 5900$ on it, which is less than I have in this car and will give some extra room for your shipping charges. Although I already regret it, I'm also going to put a best offer on it....No, I'm not going to take 3K for it. I do know how much this is worth, and I'm not in a position to HAVE to sell the car. I want someone who has a real appreciation for this classic to do it properly and have fun with it! Good luck all, and again, any questions, please feel free....Thanks again for looking! Also, I have no idea why this is saying I would ship outside the lower 48. Obviously, it's to the 48 great only! 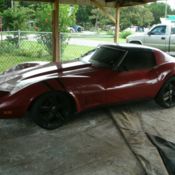 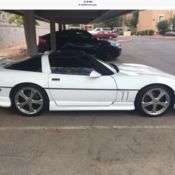 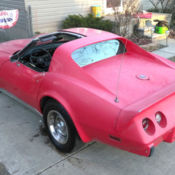 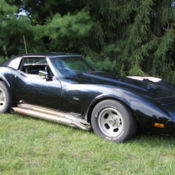 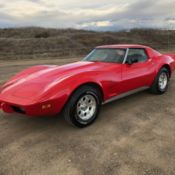 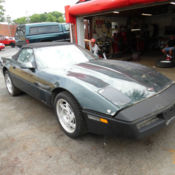 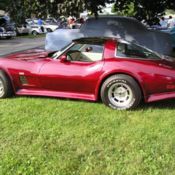 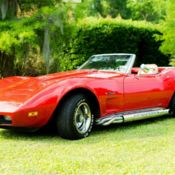 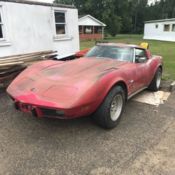 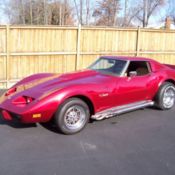