This is my recently completed Vintage 1969 Gasser. The original owner of this car started the conversion of this 51 Chevy two door coupe from street machine to Gasser. The Gasser "want a be" was put into storage and did not reappear until 2014 when I purchased the car. The 45 years of storage did very little to degrade the car. The 327 sbc was new when installed in 69 and a quick check of the block showed the short block was still like new condition. This is a service replacement block built in 1968 with no vin# on the head pad. Back in 69 a cam was added along with some early camel back heads, an edlebrock cross ram manifold and two Holley 4 bbl carbs.They did not install a straight axle back then, simply jacked the front end with blocks. The rearend was a 62 Corvette posi but a 3:07 gear so it surely was not run hard. The tach and gauges are all 69 vintage and still work today. The Borg Warner T-10 installed back then is still in the car and works great. We started by installing a new straight axle with disc brakes and a vega steering box. The Mallory Distributor and coil were replaced due to inconsistent performance. New plugs and wires were added. A new electric fuel pump was mounted in the rear near the gas tank. Battery box is in the truck and there is a rear shut off near right rear taillight. Rust was repaired with patch panels for both rocker panels and front of each rear fender behind the gravel shields. New tires front and slicks rear were mounted on the original Ansen wheels from the day. Interior was done in black Naugahyde button tuffed on both doors and rear seat. A new rollbar/ cage was added. Also new Simpson harness. The original Cal Custom Carb Scopes remain mounted as original. The wood steering wheel is 60''s vintage. The car is a push button start and has a new lint loc. Both doors open and all windows roll up. Lots of vintage J.C. Whitney custom chrome pieces in the interior. The original radio is in the dash but no antenna. No hood latch so the hood is pinned.This car is street legal except no working parking/signal lights. The current electrical is 12 volt to the engine. The car will run and shift and stop, no problems. I had it teched this weekend and it needs a catch can and I need to bolt on a scattershield which I have. Driveshaft loop is good.Delivery of this vehicle is available in my enclosed trailer. I was a tranporter of classic and antique cars from 2001-2013. Please message me with your zip code for a delivery quote. 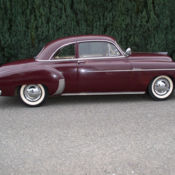 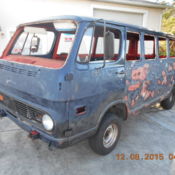 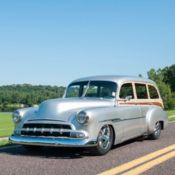 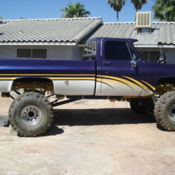 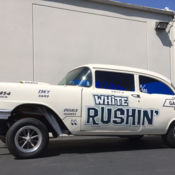 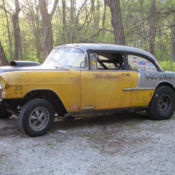 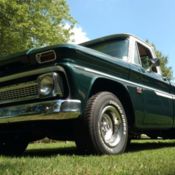 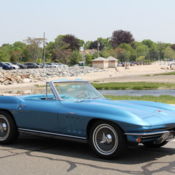 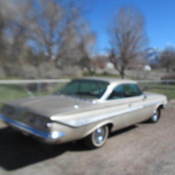 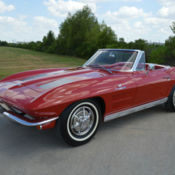