Thank you for checking out my El Camino. I have owned this truck now for about11 years and drove it daily until abouta year and a half ago. I do not really want to sell it but I need the room. The truck had 99,000+ miles on it when I bought it and it now has 193,000. I spent about $2500 on having the entire suspension rebuilt/replaced just before my mother passed away and I began driving the Mercedes I inherited from her. This truck was originally purchased by the owner of the dealership where it was delivered. I believe he had theSS package installed and kept it because it was the last year they were going to make them. He kept the truck for over 3 years and it has only had 4 owners total. I would really prefer to sell this truck to someone local who can come see and test drive it before they purchase it.

I am confused about this! I am editing this ad because I have had a few emails asking to see the Choo Choo sticker. There is no sticker in my truck where I see it in pictures of other Choo Choo El Caminos, but it is quite obvious that the SS conversion that was done on this truck was done when it was new. I was told by the gentleman that I bought this from that it was a Choo Choo. I did not know what a Choo Choo was at the time and it played no part in my decision to purchase it. It has the nose, hood, mirrors and side trim of aChoo Choo so I assumed that theelectric windows and locks and leather interior were part of the Choo Choo package.I read that every Choo Choo has a sticker but I also read that no other SS version was offered in 1987. I can only conclude that the dealer had the conversion done at his dealership. So I am removing the references to Choo Choo in the descriptions and calling it an SS. 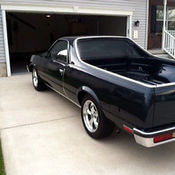 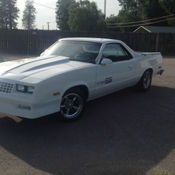 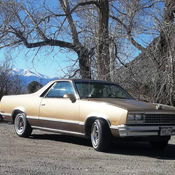 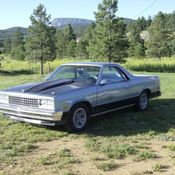 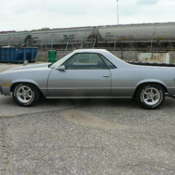 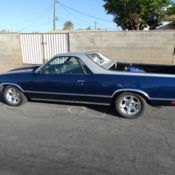 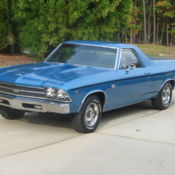 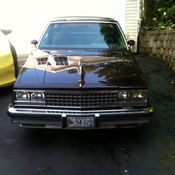 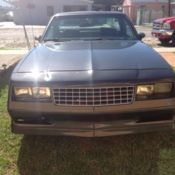