1966 cadillac convertible. Great candidate for your next project. It's a complete car but has been parked since 1991. The motor will run with fuel from a gas can, ut it's far from drivable. The trunk pan is rusted out and so is the rear floor pan. It will need patch work in the quarter panels. So it's rusty but not too far gone and the frame is solid. The original vin tag on the door pillar was missing and the frame stampings were unreadable so NC dmv assigned the car a new state issued vin number. The title is a clean and clear NC title.On Nov-23-15 at 06:17:33 PST, eller added the following information:

The car was originally red and was repainted the same factory color sometime in the late 80's. It's a dull & faded old paint job, t just shined nicely in the pouring rain when I took some of these photos last Sunday. 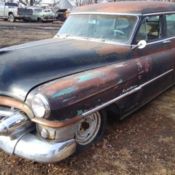 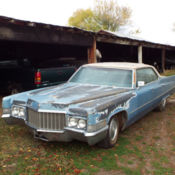 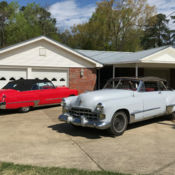 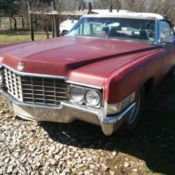 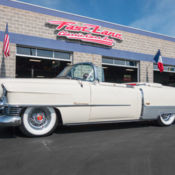 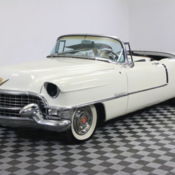 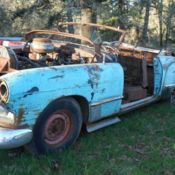 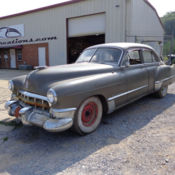 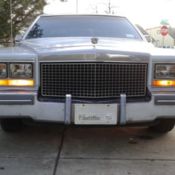 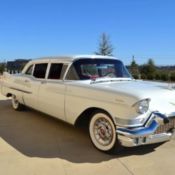