This car is very clean, there are no door dings or dents that I could find when I inspected it, no stains on the carpet or the seats, a few minor stains on the carpet in the trunk, see pictures. The seats are in remarkable condition they are almost as smooth as they would be on a new car. Runs great and AC will freeze you out. With the mileage at only 28,800 it looks and runs like a new car. The convertible top is in perfect condition. The 1993 is the most desirable car in its 7 year history mainly because it is the only year using the Northstar engine. The car is equipped with Pirelli tires and they are in excellent condition the front tire tread measures between 6 & 8 32nds and the rear are between 9 and 10 32nds. It also has the highly desirable chrome wheels.
This car come with a 2nd set of floor mats withe the Cadillac emblem embroidered in the center see last thumbnail photo.It also has an owners manual that is in like new condition.
The reserve price is somewhat lower than the buy it now.
A little history of the Allante: It was built in Turin Italy from 1987 to 1993, only 21,430 were produced over the 7 year period. They were Cadillac's first attempt at a luxury sports car and were intended to compete with Jaguar and the Mercedes 560XL. The bodies were designed by the noted car designer Pininfarina, built in Italy then transported to the U.S. where they were mated with the engine, transmission, and the remainder of the drive train. The early years of the Allante, 1987 through 1992 used the 4.1 liter engine which was a bit of a flop. It only developed 170 to 200 horsepower and was a push rod engine. The 1993 Allante is the only year utilizing the NorthStar 32 valve overhead cam 4.6 liter engine which is a much more reliable engine and develops 285 horsepower. This feature alone makes the 1993 Allante the most desirable. Call5759735138 with any questions about details not covered here. 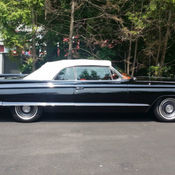 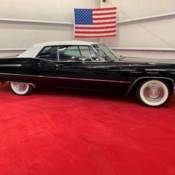 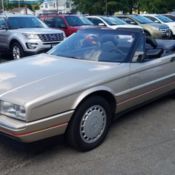 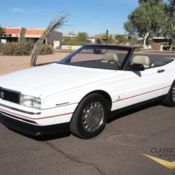 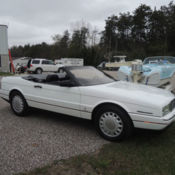 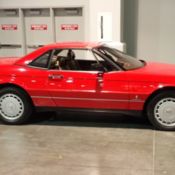 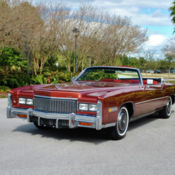 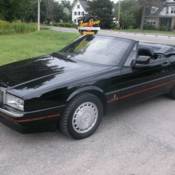 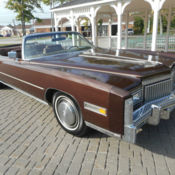 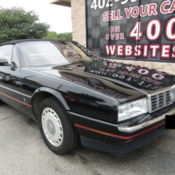