This is a super rare 1976 Cadillac Castilian station wagon, (not a hearse or ambulance) These cars were built in partnership with Cadillac and Traditional Coach Works, LTD, Chatsworth, Ca. These cars were bought by stars like Elvis, Dean Martin, Sammy Davis Jr. Evil Knievel. This car runs and drives, but tires have flat spots, but engine sounds good, very smooth and quiet, no smoke, or blow by on starting. All but one of the electric windows work. This car had a cheap remodel several years ago, it's not a car that you can put immediately on the road, but it's not far from it. This car was owned since new by a dealership, so it has never been really titled as a typical car, but with documents, will not be an issue to title in buyers name. This is a very unusual car, you will not find one like it at the local car show, it is a high end Cadillac, and converted to an Estate Wagon is a bonus. I will not ship, but will help buyer in shipping. This will make a great car to rebuild. It will drive up on a trailer, but with old tires, not able to be driven long range. Also, if you are the winning bidder, you have entered into a contract to buy the car, not come and look at it and kick the tires, it's sold. (Photo of red car is how it could look)On May-27-19 at 14:58:08 PDT, seller added the following information:

Also wanted to say that I have the original hubcaps 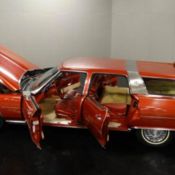 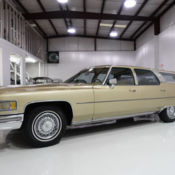 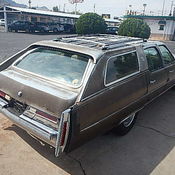 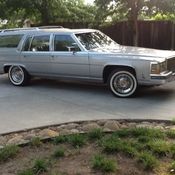 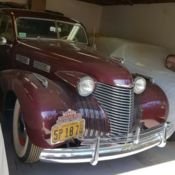 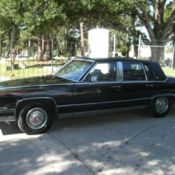 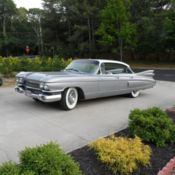 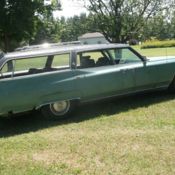 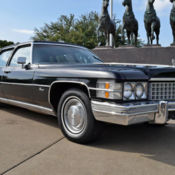 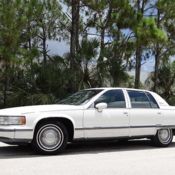