Yeah, I'm a car dealer, but I bought this ride for myself. I've had it for a while now & enjoyed playing with it, but I'm over it and onto another toy... so here 'ya go...

Originally from Las Vegas. The car isreally solid for an un-restored antique but there isa bit of rust on the passenger side rocker & the rear trunk lid. It's shown in the photos.The paint, dash, interior & rubber is all baked from the hot dry climate of the desert. The car was brought to NC about 3 years ago. New gas tank & carburetor. Rebuilt Water Pump. Newaluminum radiator.Just Rebuilt Cadillac 390. It has a brand new front disc brake conversion just put on, along with new brake hoses, pads, master cylinder, etc... for a complete brake over haul ( yes power brakes ) Brand new set of Coker White Walls Radials. Dual Exhaust w/ glass packs.

All of that new stuff has been done in the past year & it's had less than 100 miles put on it since. I recently drove it 50 miles to a car show and it ran great all the way there. Plenty of power, good vitals on the gauges. It ran very cool the whole way there, reading about 180 on the gauge. Once I got there I had to sit in traffic for about 15 minutes and the temperature started to rise. I had to get some guys to help me push it into the show b/c I didn't want to risk over heating a freshly built engine. I don't know if the aluminum radiator is under-sized or if the water pump was not properly rebuilt. I tend to think the latter. So, it's starts & runs great & drives great, but you have to keep it moving to keep it cool. Also the transmission started leaking after I got back. I don't know if it's something major or minor. I had new seals put in last summer so I hate to think it's that, but again... these are issues you contend with when you buy a 58 year old car. I've been too busy recently to work on it, so you're buying it AS-IS... I'm an honest guy and am just telling you the good & the bad.I am not suggesting this to be your daily driver, but if you don't mind turning wrenches on the daily... it could very well be b/c most of the mechanicals have been gone through ( for the most part ) ... or you could take it to the next level if a trophy winning trailer queen is what you want... this is a good one to start with b/c all the parts are there & there's very little rust to contend with. I personally like it the way it looks, but that's just me.

This is an auction. Telling you my reserve takes the fun out of it, but Iwill tell you, I've got 19 grand tied up in this car. 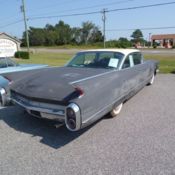 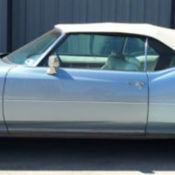 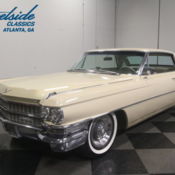 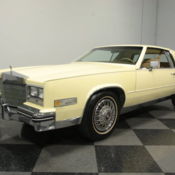 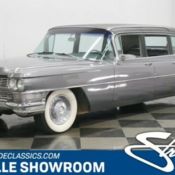 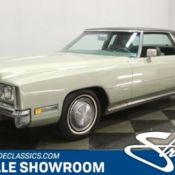 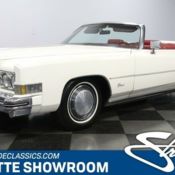 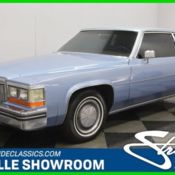 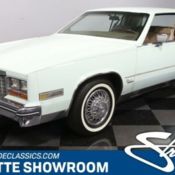 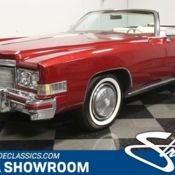