Up for auction is the beautiful, refurbished 1936 Buick Century Rumble Seat Convertible Coupe. which I'm selling for a friend. The new paint is Metallic Teal. The matching interior, including rumble seat, was professionally done, as was the new convertible top. This car was in pieces when it was delivered to his house. All the body panels, doors, hood, dual side mount spare tire covers and other parts arrived rust free and in primer. They looked new! The current owner, an expert machinist, fabricator and car enthusiast assembled everything himself. Along the way, he added chrome enhancements to add flair to the build, including the Packard Cormorant mascot. Amazingly, the original Buick grille was, and still is, in unbroken condition. The upper door slot for the side windows has been professionally closed up, so this is now a "fair-weather" car. The fit and finish is second to none. He removed the old torque tube drive system and rear end and installed a more up-to-date '67 Mustang rear end. The car came without the engine and transmission. He soon found a rebuilt, period-correct 1938 320 cu.in. Buick "Oil-Cushioned straight 8, along with the attached 3 speed transmission (also rebuilt). Sorry, there were no records remaining of the rebuild. However the previous owner (who had passed away) passed the engine and transmission on to his son, who had helped him get the rebuilds professionally done. The electrical system has been upgraded to a 12 volt alternator. The original in-dash gauges are no longer used. An aftermarket set was installed and work properly. Odometer reading is not accurate as speedometer is not connected. Mileage is unknown. There is no gas gauge that works, but the current owner hasn't had a problem keeping the tank filled. It is possible to install a resistor in line with the dash gauges, but that can be accomplished by the new owner. There were only 717 of these cars built in 1936, when they changed from the series 60 cars to the Century in this year. 49 of those were exported, so it's not hard to imagine there are only a handful of these left in the world. Jay Leno has one of them. In that year, they called this car the "Banker's Hotrod", because they were faster than anything else Buick produced. The trunk which goes on the trunk rack (photo #12) has been refurbished. The car starts, runs and drives with absolutely no problem and would make for a very nice cruise to car shows or an afternoon picnic with the family. It is estimated that the car has been driven less than 5,000 miles since completed. This car won "Best of Show" in the Richland, WA Aircraft and Car Show in 2019. It has been garaged and covered since it's completion a few years ago. This is NOT a restored car or a trailer queen. It was meant to be driven, not stored forever. But, of course, that's up to the buyer. This car is physically located in Benton City, Washington.This car is being sold "as-is". No warranties or guarantees offered or implied. Shipping or pick-up is sole responsibility of the buyer. Cashier's check or wire transfer only. 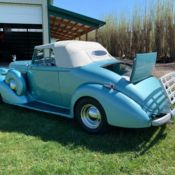 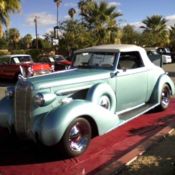 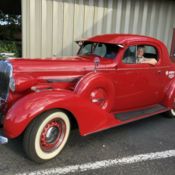 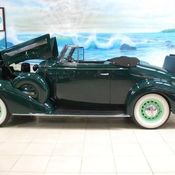 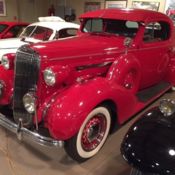 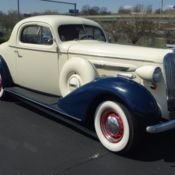 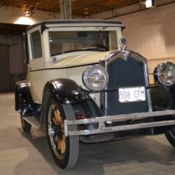 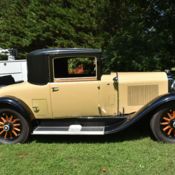 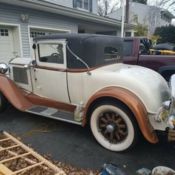 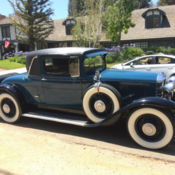