1968 buick skylark 2 door Hardtop. This was a barn find from the original owner. The car has 99469 miles (original without rolling) without any major work ever being performed to the engine or transmission. The car runs and drives well but will need new tires along with the brakes being bled. The interior is in great condition for the age. It has what I call an old man patch on the vinyl at the passenger side upper seat. There is no rust on the lower end of this car but does show some minor bubbling under the vinyl top. The battery tray and inner Fender at the battery tray has some Rust. The trunk pan and floorboards all looked to be in great shape. It's very rare to come across a vehicle this rust free. The car was garaged most of his life in California. There is a dealership installed air conditioning system that is not currently operational, the belt is off and probably needs to be recharged. The body has a few dings and a dent in the driver side door along with a dent in the quarter panel passenger side. I have more pictures and more information if you are interested. The car has a clear California title and is currently non-operational status. Comes with three extra hubcaps and original owners manual. Has the original Jack and spare tire in the trunk. 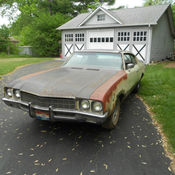 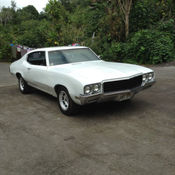 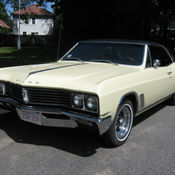 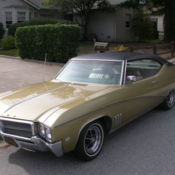 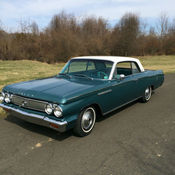 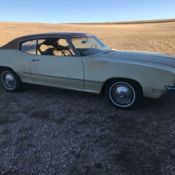 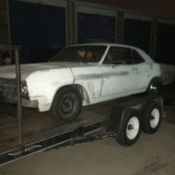 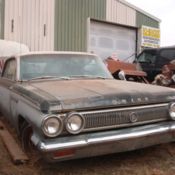 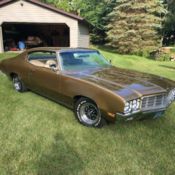 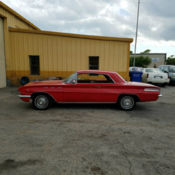