The BMW M6 is quite impressive now compared to modern technology and performance vehicles, but back in 1988 when this car was new, it was on its own playing field â€“ check that its own stadium â€“ check that again, this car had no competition! These highly engineered cars were stunning to look at with sharp design lines and radical features that were unheard of in the 80's. Performance was substantial with very impressive 0-60 times and handling characteristics. Hands down one of our favorite cars in the Gallery and these only continue to march up in value each quarter and it is a very safe investment to enjoy on the road and within your portfolio. The M6 was the second-fastest BMW ever built at 158 mph - only the equally rare high-performance M1 coupe boasted a higher maximum speed. Although the factory did not release official production numbers, it is believed that 1,632 examples of the E24-series M6 were shipped to the U.S. market from 1987 to 1989.
Super excited to bring to market for the first time in over 12yrs this stunning 1988 BMW M6 in fairly rare Cinnabar Red with the awesome Lotus White leather interior. Vehicle was further optioned with; full power sport seats with power headrests (working properly), manual rear sunshade, rear A/C, power sunroof, premium stereo, front & rear spoiler, fog lights, on-board computer, and power windows. Vehicle is truly a work of art and destined to continue to appreciate over the next many decades.
This car was sold new out of Texas and remained in his custody till October of 1998 and service records and summary show over $13k in maintenance and service history. Then a three other owners enjoyed the vehicle for stints before we acquired the car from the previous owner of 12years out of Washington. Extensive service records are included along with several service stamps in the owners/service manual of the car. Vehicle does have an upgraded BMW stereo in 1996 (original included), new BBS wheels installed with center cap knock off (tool included), and a Dinan chip was documented of being installed in 1996.
Test drive and road test only brings smiles to your eyes as the performance is still so impressive and the looks are maybe even better. Vehicle starts and engages in all gears with ease and clutch performs flawlessly. Heater, all lights, turn signals, horn, stereo, power seats, and windows all operate properly. The A/C does not blow cold air, but previous owner said he never tried to recharge it and believes that the system could easily be corrected. Vehicle comes with factory manuals, huge file of receipts, full tool kit, 3 sets of keys, and clean CarFax. 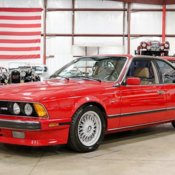 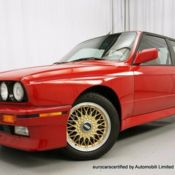 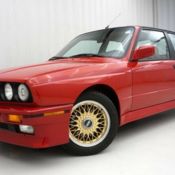 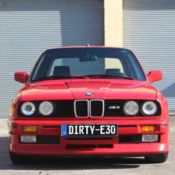 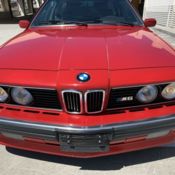 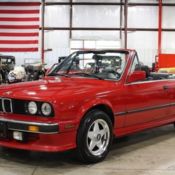 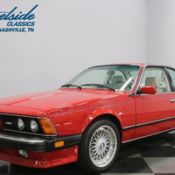 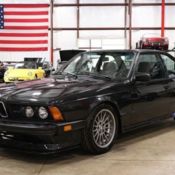 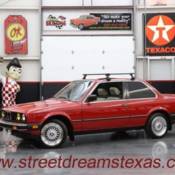 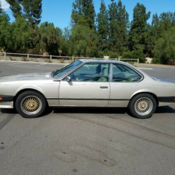