I am selling my late '76/'77 530i E12. I have owned it for 2 1/2 years and the car has served me well. Powerful straight-six engine, agile handling and smooth ride that BMW is known for.
The car was brought from Tennessee to New York by the person I bought it from. I have the owner's and service manuals from the original owner in Nashville. Less than 50k miles were put on it in the first eight years.
I have kept the car off the roads when we have winter storms, to avoid salt corrosion. The rust spots shown existed when I bought it. I am selling it to put it in the hands of someone who can properly restore it or keep it in a garage.
Brand New:*Tires*Battery
Replaced in Last Two Years:*Alternator*Spark Plugs, Cap+Rotor
Minor repairs and maintenance include replacing hoses, welding exhaust,repacking bearings, rear differential lube.
All electrical working. Good heat and defrost, rear window defogger, interior and trunk lights. A/C needs charging.
Sunroof leaks occasionally, probably due to blocked channel.
Great car for the lucky owner. Turns heads and invites conversation. Rare survivor for this year and model. 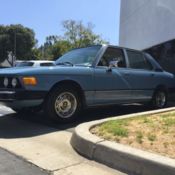 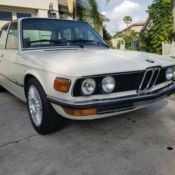 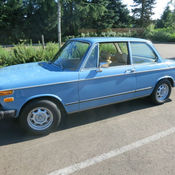 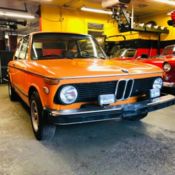 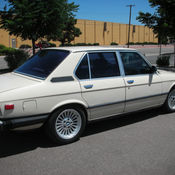 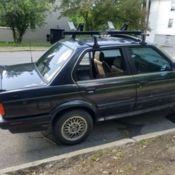 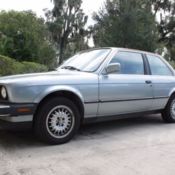 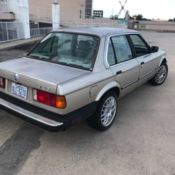 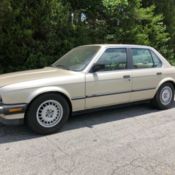 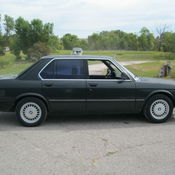