We are selling our 1974 BMW 2002 Automatic, it's been a daily driver for 2 year, I have gone through the car during ownership , she had a small nudge under the hood at the front which I had repaire, the paint is a nice daily drive, small rust hole found under pass rear seat, cut out & welded . The spare wheel well has been repaired by the Previous Owner . All the important areas are great, strut tops rear shock tower, frame rails etc. Interior is nice & clean, engine runs grea, has a Weber car, never runs ho, very reliable, steers & stops fine, all good tires etc etc Inspection invite, test drive can be arranged no problems I am aware of.We are moving to Hawaii so I'm selling off my fleet . I have owned 7 2002's so I know them pretty wel, this is a great drive, was an A/C car now it isn't but theevaporatoris still in the car .Fog lights work with High Beam & the rear has an LED brake light at the top of the window & the red fog light on the rear bumper is a stop light & very bright . This is a no reserve auction but I have the right to end the auction early as it is advertised locally . As you may be aware the Auto 2002's are the best to swap in a 5 speed as the trans tunnel is larger toaccommodatethe larger 5 speed transmission
Thank,
Steve . 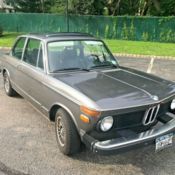 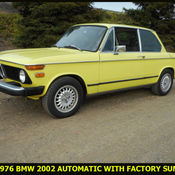 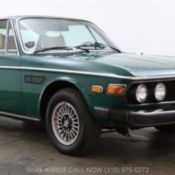 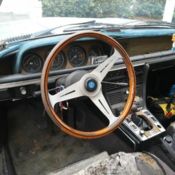 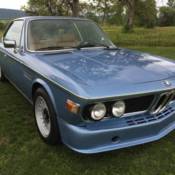 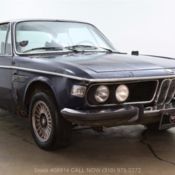 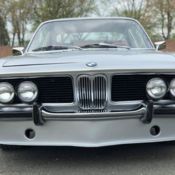 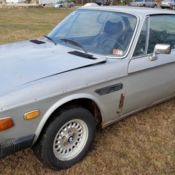 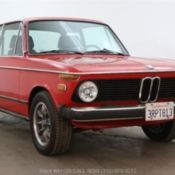 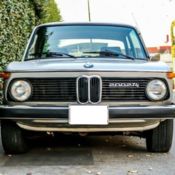