Very Rare auto produced from 1947 to 1954 by the Austin Motor Company in England. Production numbers estimated at less than 8000 in the seven years with an estimated 150 in existence left world wide. Just over a handful here in the USA. This car was considered the poor man's Rolls Royce. Very unique automobile with much potential. This car has not been restored, but has been recently been painted with some interior work done. Has not spent much time on the road but does run, drive and stop and has working lights. Very original and includes some spare parts. This vehicle does run a 12 volt negative ground electrical system with generator that is working. Use your imagination and have an automobile that truly gets a lot of attention because of its rarity. Value is tough question as there is next to no sales history. Six one six area code 291 and 2 four 22. 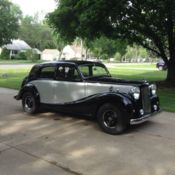 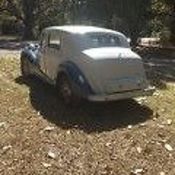 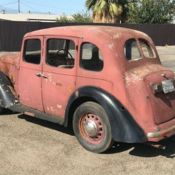 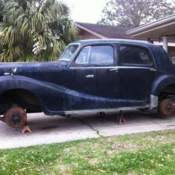 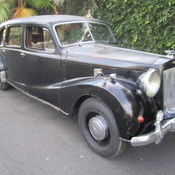 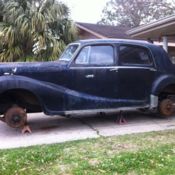 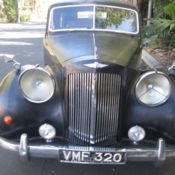 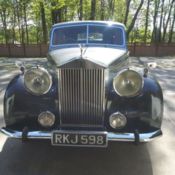 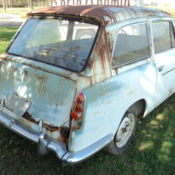 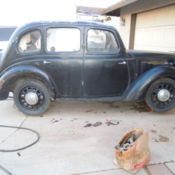