The original Audi Sport Quattro S1 E2 was introduced at the end of 1985 as a development of the Sport Quattro S1 and featured an inline 5-cylinder engine that displaced 2,110cc and generated an officially quoted power output figure of 473bhp. The turbocharger utilised a recirculating air system allowing the engine to resume full power immediately after the resumption of full throttle, reducing turbo lag considerably. In addition to the improved power output, an aggressive aerodynamic kit was added that featured very distinctive wings and spoilers at the front and rear and the car's weight was reduced to 1,090kg.

The Evo 2 made its debut at the 1985 Rally Argentina, with Stig Blomqvist driving and the car enjoyed much success on the rally circuit, with Walter RÃ¶hrl, Christian GeistdÃ¶rfer and later MichÃ©le Mouton. The S1 E2 would become the final Group B car produced by Audi, with the works team withdrawing from the Championship following the 1986 rally in Portugal.

While the Group B racing style may be gone forever, the passion enthusiasts had for those legendary cars and races still lives on. In an attempt to recreate the mythical Audi Sport Quattro S1 E2, we created a car as close to the specifications that RÃ¶hrl, Blomqvist and GeistdÃ¶rfer enjoyed behind the wheel. This car was made with a â€˜no compromisesâ€™ mindset to win races just like it had it in the 80â€™s. The car we are presenting here is one manâ€™s tribute to these sporting icons. Blending the front end of an Audi 80 Saloon and a Coupe back end, in exactly the same way as theoriginals, ourengineersset about buildinga usable re-creation of an SWB Quattro for time attack, hill climbs and sprints. With an outstanding reputation for his knowledge of all things Audi of the period, they set about creating this masterpiece. The team behind the build spent an immeasurable amount of effort and hours into creating this to make sure the exterior matches perfectly, but also performs with the same kind of dominance as it once had.

Here are the specs of our build:

Shipping can be arranged worldwide

Please only serious buyers with funds and knowledge in rally cars. No joy rides at all. Car has sequential transmission and itâ€™s not meant for city driving. Car was built in Sweden and just imported so all papers from customs are present BUT car is already registered in state of Connecticut so its street legal and ready for sale. Think before you ask questions most info is in description please read it well. Form of payment is wire transfer only. Deposit of $1000 is done immediately after price is accepted no exceptions. Please read about these cars if not familiar or search prices on European selling websites. Good luck 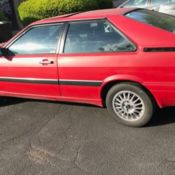 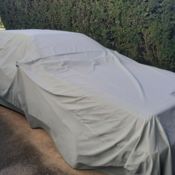 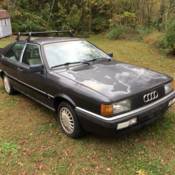 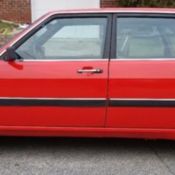 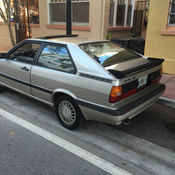 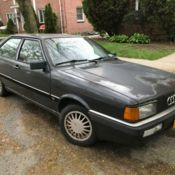 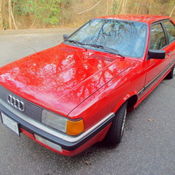 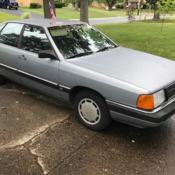 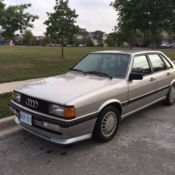 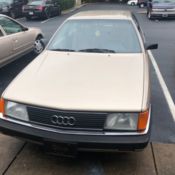